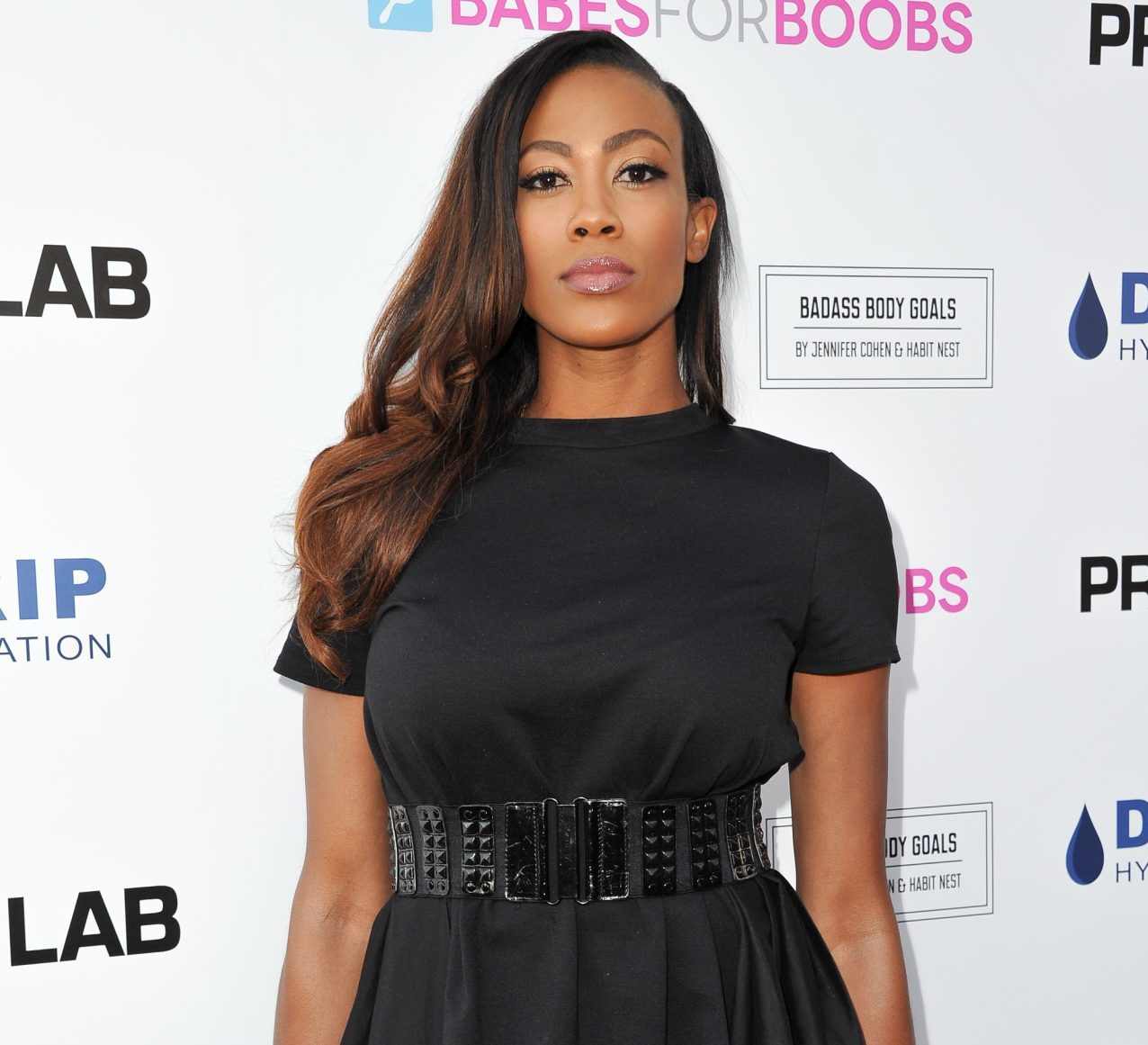 The suspect accused of attacking Olympian Kim Glass has been charged with assault after she took to social media to show off her injuries and explain how the whole incident unfolded.

According to Fox News, Semeon Tesfamariam, 51, was charged with assault with a deadly weapon earlier this week after Glass revealed that she was hit in the face with a metal pipe that left visible bruises on her face and left her with a few fractures.

“This was a brutal, unprovoked attack. Mr. Tesfamariam has a troubling history of attacking apparently random people with dangerous weapons. His behavior appears to have escalated with time.”

Officials say Tesfamariam was convicted of felony assault in 2018 and 2019.

As previously reported, Glass took to social media and showed off her bruised face, and explained what happened during the incident.

In a video, she said, “I was outside saying goodbye to a friend, and this homeless man ran up. He had something in his hand, he was on the side of the car in the street, and he just like looked at me with some pretty hateful eyes and as I go to tell my friend I think something is wrong with him before I knew it a big metal bolt like pipe hit me. It happened so fast, he literally flung it from the street.”

She shared that bystanders intervened and held down the man until authorities arrived at the scene.

Tesfamariam is being held without bail and is scheduled for a hearing on August 17th. If convicted he faces up to 11 years behind bars.