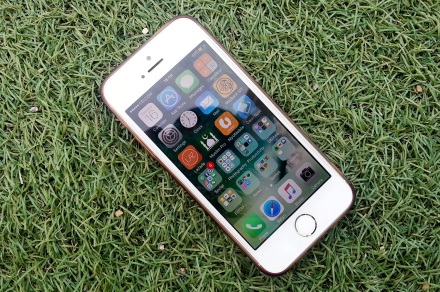 Are you still carrying an iPhone 6 or 5s to save money on the latest Apple device, including the upcoming iPhone 14? If so, Apple has released a new version of iOS 12, which addresses a serious security issue you might not have known about until now.

The security issue iOS 12.5.6 sets out to fix enabled malicious websites to craft content, including PDFs and apps designed to execute unchecked code on your phone if you open it on Safari, Chrome, or another web browser. Apple said in the patch notes that it was made aware of the vulnerability after receiving a report that a bad actor has been actively exploiting it. The last update that addressed this issue was iOS 12.5.5, which Apple released in September 2021.

You might want to take a few minutes today and install iOS 12.5.6 if you want to protect yourself and your data from potentially being stolen by hackers if you accidentally stumble onto a website that attempts to run malicious code on your phone. To install the update, go to the Settings app, tap the General tab, and then go to Software update to download it. If your phone gives you a message saying that you don’t have enough space to install the update, go to your storage space and eliminate any unnecessary apps and programs to accommodate it.

The iOS 12.5.6 update is also available for the iPhone 6 Plus, iPad Air, iPad Mini 2 and 3, and the sixth-generation iPod Touch. Security warnings like this one are usually nothing to worry about, but you can’t be too careful nowadays.