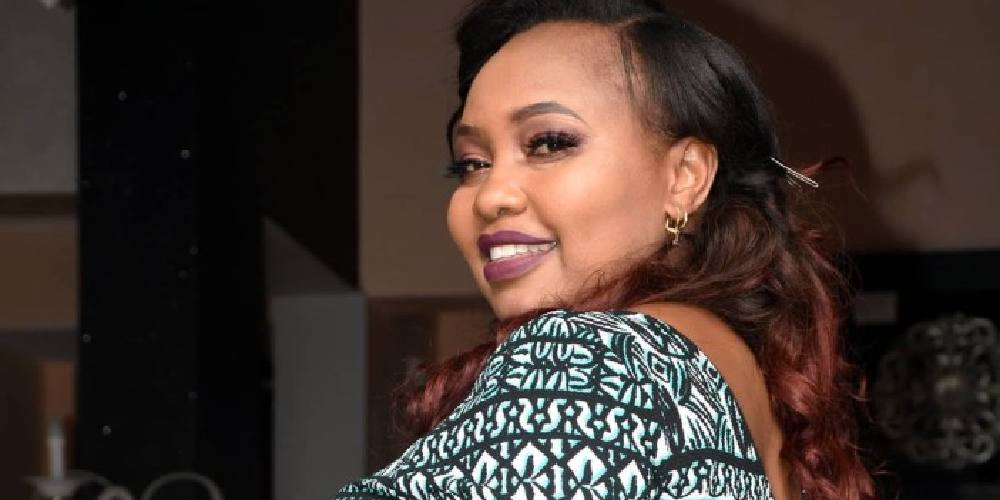 Nominated Senator Millicent Omanga has been accused of refusing to reimburse Sh28,000 owed to an American cleric that he had paid as a deposit for a house in a building she owns in Kisii County.

The American pastor identified as David Smittkamp claims Omanga swindled him out of Sh28,000 after he paid a sum of Sh56,000 for rent and a half for the deposit of a flat at Nyamataro Apartments on January 15.

According to the US-based pastor of the Church of Love, he stayed in the flat for just two months upon leaving he demanded his deposit back as he was promised since he didn’t do any damage to the house but he is yet to receive the money.

David, therefore, decided to ask about the issue and the caretaker of the house and he assured him that his money will reach his account anytime.

“It has been three months since I was told the money would be reimbursed and I have not seen any such thing. The caretaker told me he would give me the amount as soon as the senator wired it to him, but he has not received that amount to pay me since March,” Mr. Smittkamp said.

The caretaker, Vincent, justified himself stating the politician has not yet wired him the money but promised the American that he will make half of the payment by next week and clear the other half by May.

“I have texted her…not yet responded, hope she will respond if she is going to give, then as from next week, I will ensure I give half then again earlier next month, (May)I give another half. This is because it stresses me a lot sir,” said Vincent.

Further, the pastor expressed disappointment on the politician wondering how she conned him despite her holding a high rank in government.

“I wonder how a person, with a high position as that of the senator, would con people in this manner. I even called her and after hearing me, she clicked, hung up the phone and blocked my number,” he said.

The Nairobi women representative hopeful however claims she does not remember the matter and directed David to her agents.

“I do not recall such a matter, honestly I do not remember such a thing, but being an issue of rent and deposit Smittkamp should…