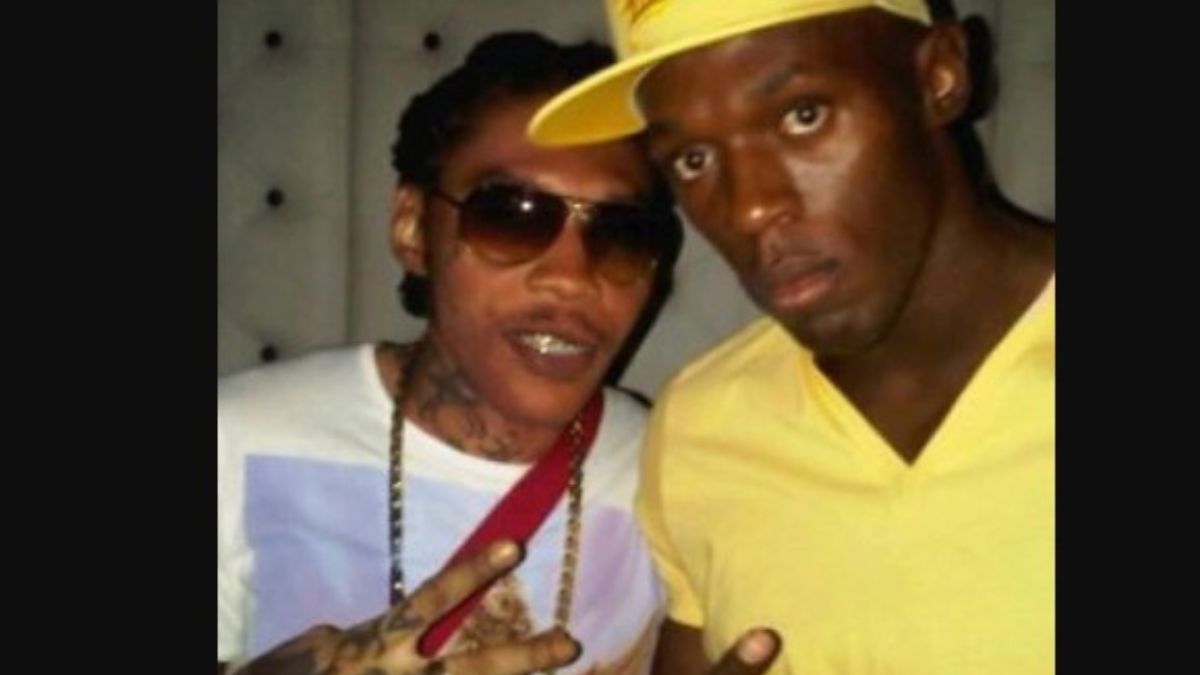 Both legends in their own right, sprinting champion Usain Bolt and dancehall veteran Vybz Kartel have expressed their mutual respect for each other, which is on the heels of the release of their recent collaboration, Touch The Sky.

In July, Bolt released his fifth album, 9.58 Riddim, and featured on the six-track project along with artistes such as Chronic Law and Quada, was the Worl’ Boss himself, Vybz Kartel. Recently, in an Instagram post promoting the track, Kartel posted a video from the sprinting legend’s 2009 unbeaten record-setting 200m event.

Responding to Kartel’s post, Bolt shared his memorable first meeting with the entertainer when he was 18, in which he wrote in the comments, “I will always remember when I was 18 years old and met you for first time. I will never forget up a Mona when you told me that I would be the baddest athlete to ever forward from Jamaica.”

Kartel then replied to Bolt and said, “Real know Real” with the comment, “Where is the Lie!? Hard work & dedication bring you greatness Family. Mi see it longtime Eno, And mi did affi talk! member Real know Real!”

The post has garnered likes and comments from several fans, including from persons in the entertainment industry such as American rapper Busta Rhymes and incarcerated dancehall artiste Tommy Lee Sparta.

View Vybz Kartel’s posts and listen to the full ‘Touch The Sky’ single below.

Listen to the official audio of Vybz Kartel’s Touch The Sky below: