BREAKING NEWS
GMT-4 12:30
Home Economics Usher Shuts Down Talk of Him Competing in a ‘Verzuz’ Once and for All 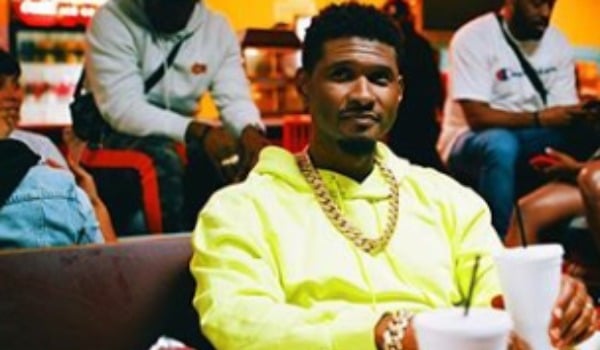 Usher is serious when he says fans won’t be seeing him in a “Verzuz” battle. The singer’s supporters have petitioned with no success for the “U Got It Bad” vocalist to go round for round with some of R&B and pop music’s biggest acts for the past two years.

The most popular name on the potential contenders’ list is Chris Brown. Even the “Run It” artist feels he is the best suited for a battle of hits. But, even for Brown, with whom he has previously collaborated, the newly crowned King of R&B does not see things that way. “I’m a different animal, man. I’m cut from a way different cloth man. And when you put those songs on, I’m telling you, I don’t think anybody in the world would want smoke with them songs,” said Usher.

He continued, “I think if you ever came to my show, you would understand that I don’t even think a ‘Verzuz’ could handle all of the songs that I have to be honest,” Usher said while appearing on the “People Every Day” podcast. The multifaceted entertainer is in Las Vegas, where he puts on a show for thousands of fans every week with his “My Way the Vegas Residency.” “It’s like, I could do it by myself. But I don’t wanna do that. That’s not the purpose of ‘Verzuz’: me versus me,” he added.

Even the prospect of using the “Verzuz” platform as a way to celebrate his catalog, similar to the matchup between singers Erykah Badu and Jill Scott, has not swayed his decision. “But I think it’s great. It’s great to celebrate music,” he said. “But the appreciation of it starts with understanding what it is and how long has it taken to do this legacy. And if you choose to compare it, what are you comparing to? Are you comparing it to itself?”