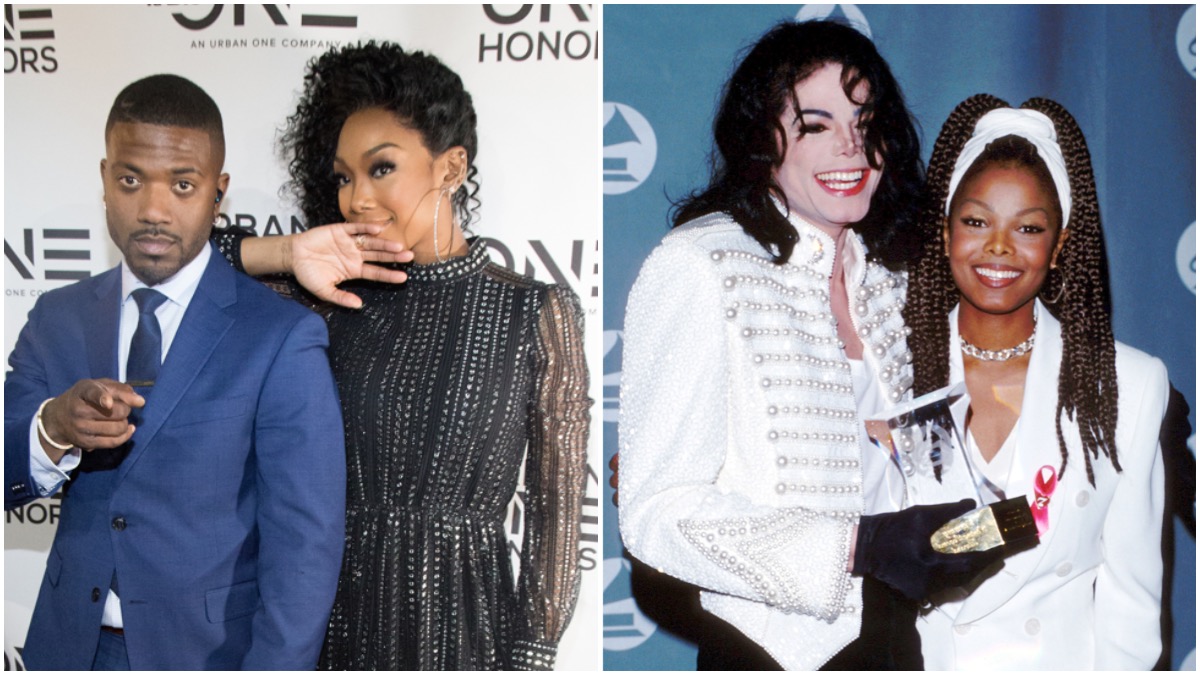 During an episode of the “Higher Learning” podcast with Rachel Lindsay earlier this month, culture commentator and co-host Van Lathan Jr. shared his unbiased opinion and declaration about Brandy and Ray J Norwood. He said, “Brandy and Ray J are this generation’s Michael and Janet Jackson.”

Lindsay, who appeared utterly shocked, replied, “I’m gonna need some time to think about that…I think there’s a better one out there.”

Brandy and Ray J are the the most significant brother sister cultural duo since Michael & Janet Jackson. Prove me wrong. HIGHER LEARNING pic.twitter.com/m1ufCBFeC1

Fans caught wind of Lathan’s comments on The Neighborhood Talk’s Instagram page. Many went back and forth debating whether Ray J and Brandy’s success collectively could compete with that of the legendary Jackson family. It’s clear most felt otherwise.

“Not a damn chance in hell or earth and damn sure not haven’t.”

“[At this point] people just say anything.”

“Just because there may not be another brother-sister duo in the culture and this generation doesn’t mean they’re the Janet Jackson and Michael Jackson… Because he tried it!”

Many refer to Brandy as an icon and legend when it comes to her Grammy-winning music career and award-winning acting chops. Her brother may not have a Grammy award, but Ray J certainly has a collage of hits, including “Let It Go” and “One Wish.”

But make no mistake, the Jacksons are a family of multiple Grammy winners. The “Thriller” genius and his astonishing catalog earned him 13 Grammy awards, while…