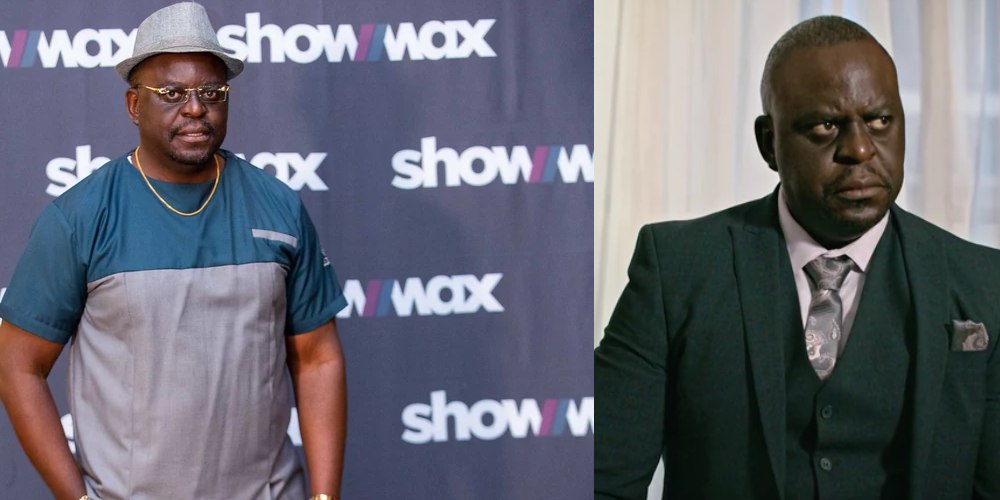 52-year-old actor Ainea Ojiambo, who has always been featured as the ‘bad guy’ in local movies, is still single after divorcing his ex-wife nearly two decades ago when he was in his 30s.

Ojiambo was married for four years before he parted ways with the mother of his two children and has been single for 19 long years since the split.

The veteran actor, who has featured in popular local productions like Makutano Junction, Nairobi Half Life, Igiza and most recently County 49, says he has been single for 19 years because he is afraid of being heartbroken again.

“Maybe my heart is too weak to be destroyed. My previous marriage failed and I don’t think I have ever gotten that courage again. I fear,” Ainea Ojiambo said in an interview with Nairobi News.

“I see the way my friends are divorcing. Like last year, three friends of mine who are also actors got divorced,” he added.

The veteran actor further spoke about the challenges of being single for a long time, revealing that he sometimes feels very lonely.

The quinquagenarian noted that he will not be a senior bachelor forever as he expressed his desire to date again.

“I’ll get back to it [dating] one day. Sometimes staying alone is difficult seeing as this is my 19th-year single. I sometimes miss having someone to talk to. I fill that void of having a partner with my work,” Ainea Ojiambo said.

“But love is a beautiful thing. If you get the right person then everything is beautiful. It’s just the fear that some of us have. If it comes, it will come. I’m just the type of person who gives their all so I am afraid of disappointments,” he added.

Asked what happened between his ex-wife and him that caused their marriage to hit rock bottom after only four years, Ojiambo said;

“Just normal things that happen in relationships. Love is hard, but we survived. We still talk, we’re still friends.”