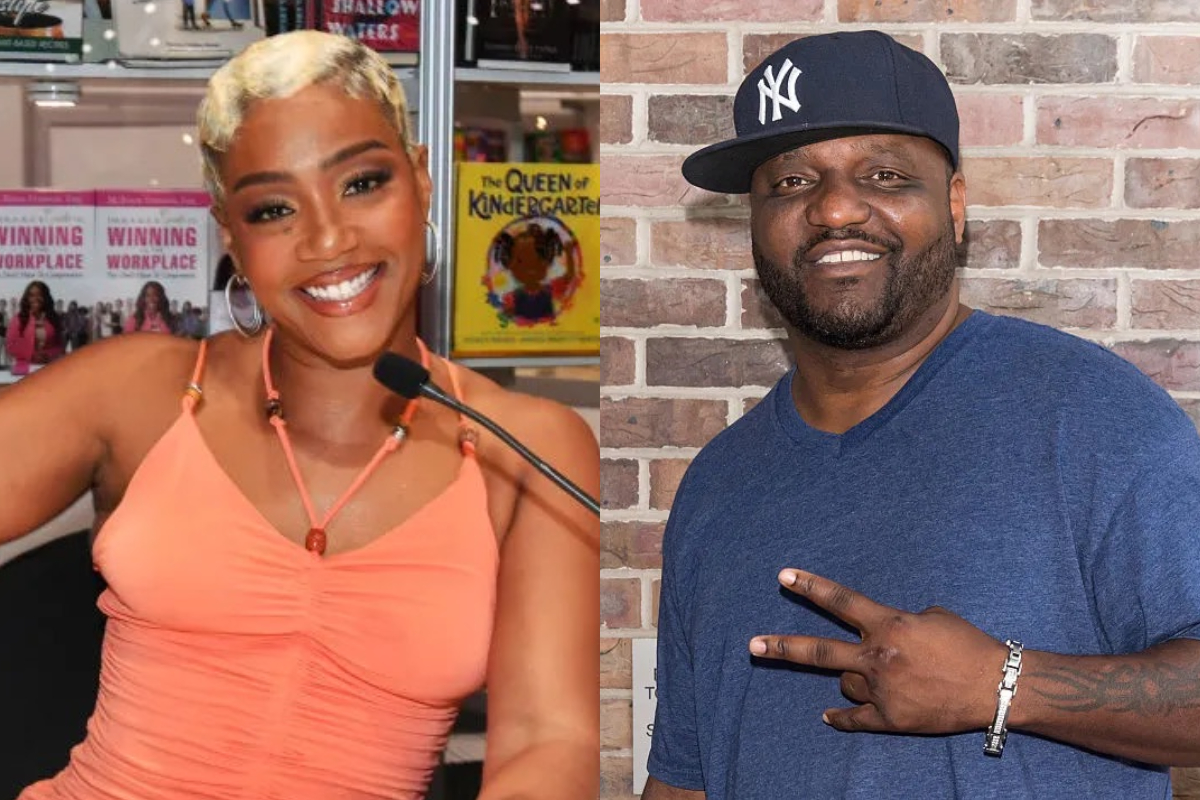 The victim in a child abuse and molestation case against Tiffany Haddish and Aries Spears is ready to settle, but have a short list of demands they expect from the actors before doing so, the Atlanta Black Star reports.

The unnamed victim, who is accusing the entertainers of “grooming” and “molesting her and her brother when they were children, hit the two with a 30-page lawsuit last month in Los Angeles Superior Court.

She claims the siblings were only 7 and 14 when they were forced to participate in sexually suggestive acts for a skit titled “Through a Pedophile’s Eyes,” which was reportedly shared online.

Court documents obtained by Radar Online say that “Jane Doe” and “John Doe” have attempted to reach out to the actors, but have never heard back.

The siblings, now TK AGE and AGE, wrote that Haddish and Spears “have instead chosen to reach out to my mother to get her to force my brother and me to settle.”

“My brother and I are amenable to Plaintiff Haddish’s desire to engage in mediation/settlement talks,” Jane added.

The victim also said she reached out to the “Girl’s Trip” star’s lawyer, Clifton Albright, who “laid out basic terms of the parties to engage in mediation/settlement talks.”

But “Jane” has several demands first, including that Haddish pay for the mediation, which “must take place in Las Vegas within the next two weeks.”

Another requirement is that Haddish “must publicly apologize for her role in the skits… if we succeed in agreeing to a settlement.”

She’s also requesting that Haddish recant statements previously made by representatives for her and Spears, who have called the accusations “bogus” and an effort at a “shakedown,” The Shade Room recently reported.