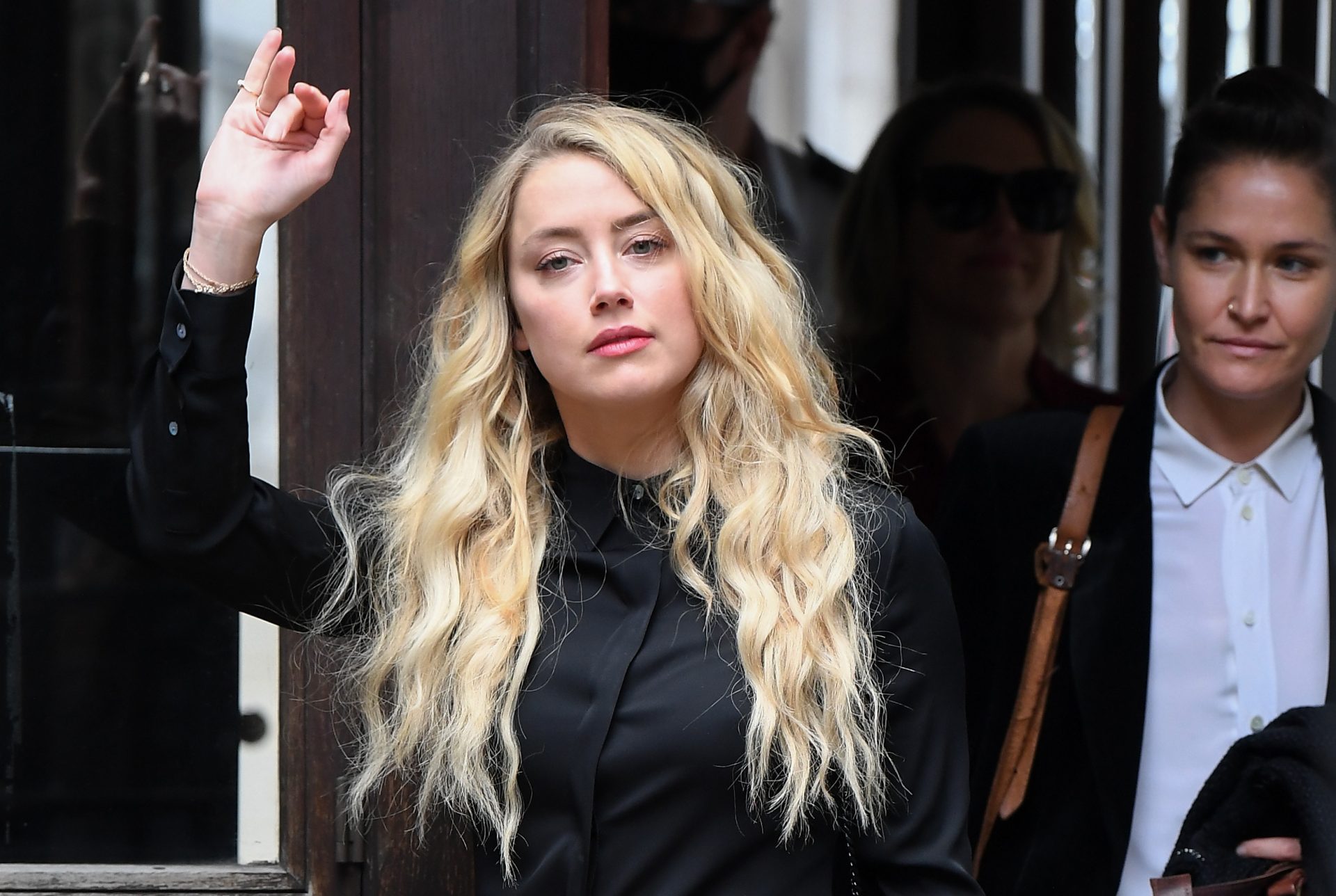 The Johnny Depp and Amber Heard case ended a week ago, and an anonymous juror explained why it didn’t quite work out in her favor.

In an exclusive with Good Morning America, “one of five men” on the jury stated that Heard’s testimony was “unbelievable.”

It didn’t come across as believable. It seemed like she was able to flip the switch on her emotions.

The unnamed juror continued to say:

he would answer one question and she would be crying and two seconds later she would turn ice cold. It didn’t seem natural.

He also stated that the jury saw “crocodile tears” when Heard cried. As for Depp’s testimony, it was reported that his “seemed a little more real.”

As of now, this juror is the only one who has spoken out on record about the case, and he asked for his name to be used.

Most recently, Heard stated she was still in love with Depp. She told the Today show:

I love him. I loved him with all my heart. And I tried the best I could to make a deeply broken relationship work. I couldn’t. No bad feelings or ill will towards him at all. I know that might be hard to understand or it might be really easy to understand. If you’ve ever loved anyone it should be easy.

As you know, a jury awarded Depp $10 million in damages. Heard was also awarded $2 million in her countersuit.