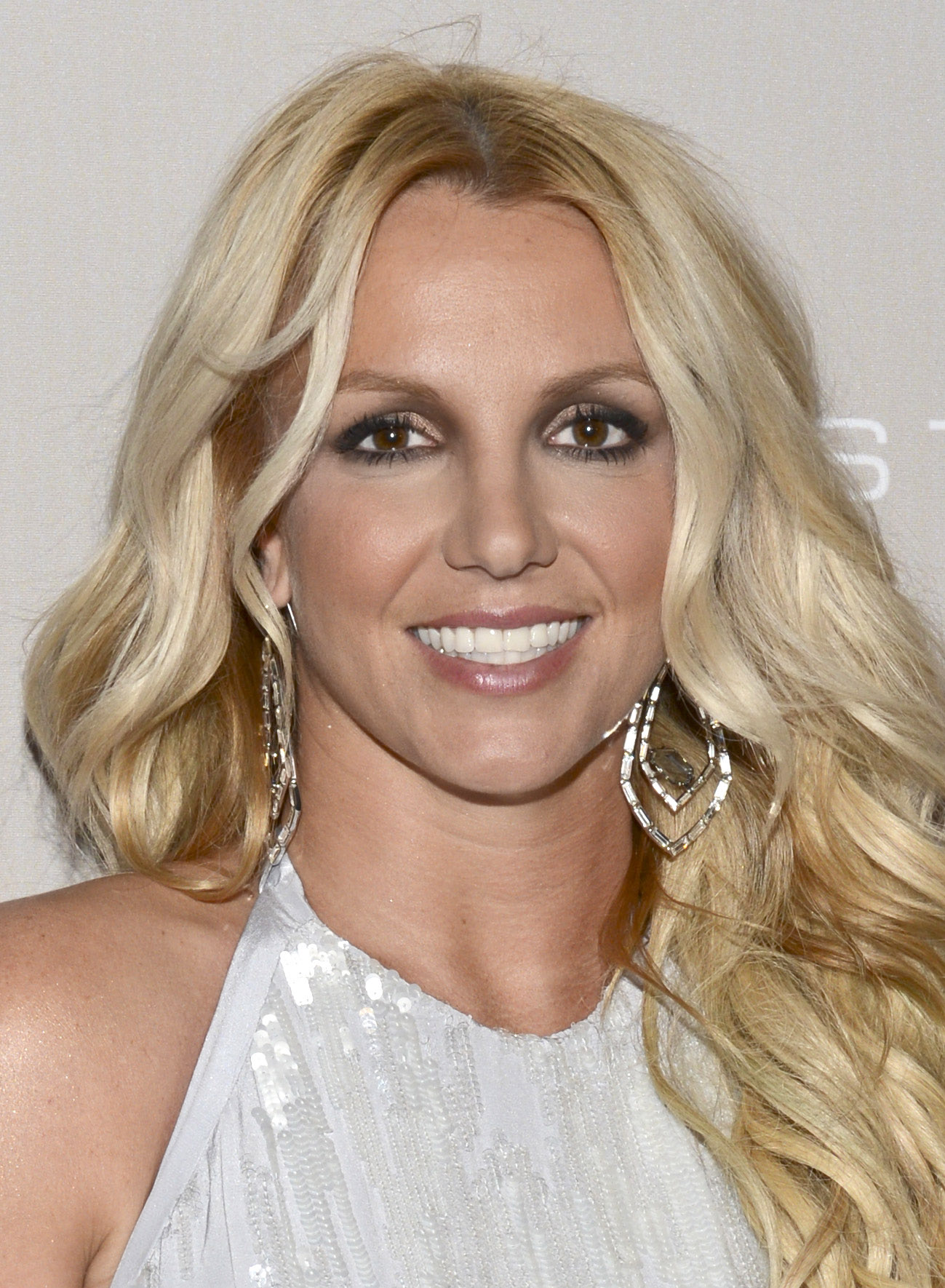 Chile, Britney Spears may be preparing to wed Sam Ashgari, but her her first husband, Jason Alexander, doesn’t appear to be here for it.

According to TMZ, police arrested Alexander after he managed to get through Spears’ security, attempting to crash her wedding. The first husband to the pop star also took to Instagram Live to film the ordeal.

While on IG Live, Alexander can be heard saying:

He also stated that Spears “was his first and only wife,” TMZ also reports.

Alexander has been charged with “trespassing, vandalism and 2 batteries … related to his physical altercations with Britney’s security.” It’s also reported that Alexander had an arrest warrant in another county for felony larceny.

I am personally working with the sheriff’s department to ensure Mr. Alexander is aggressively prosecuted to the fullest extent of the law.

Alexander has said he’s been in communication with Britney for some time. Back in 2020, he told TMZ that the two had reconnected, and he also attended a Free Britney rally during her conservatorship.

Britney Spears and Jason Alexander got married in Vegas back in 2004. They quickly decided to call it quits two days after the ceremony.