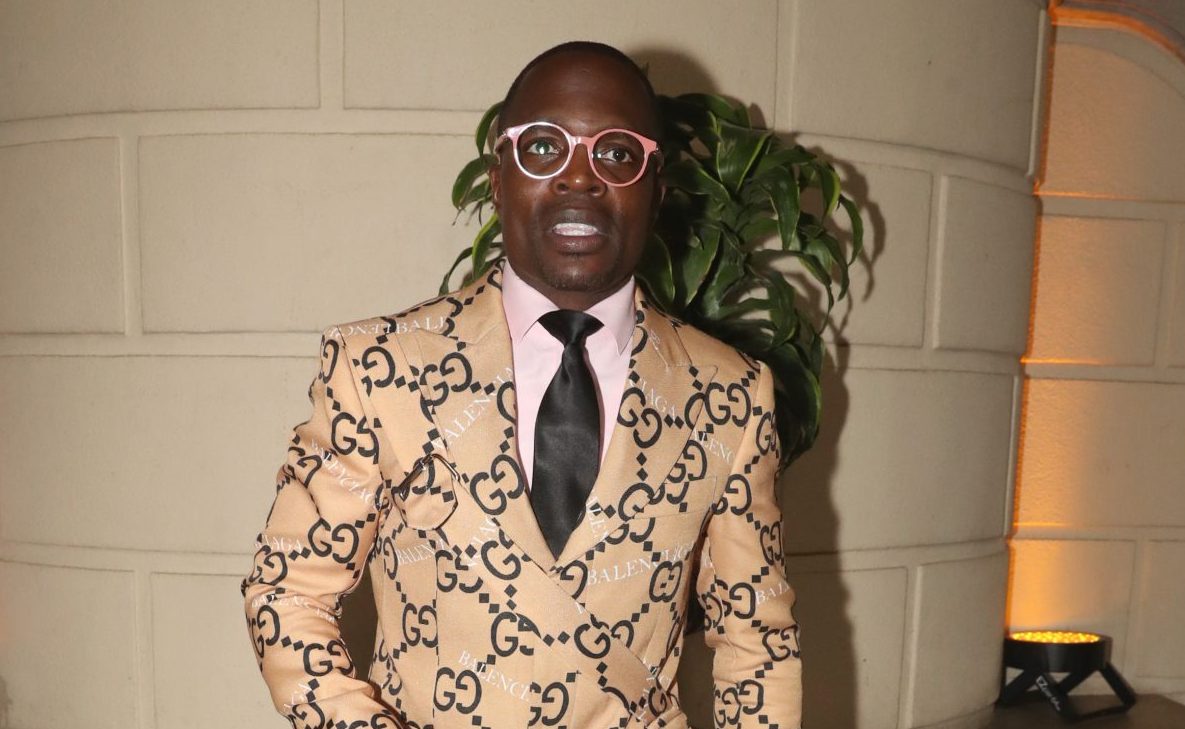 Security camera footage of an altercation between Bishop Lamor Whitehead and a woman at his church is now online as people debate whether or not he was justified in the attack.

The Brooklyn bishop famous for being robbed of $1 million in jewelry mid-sermon is now in the headlines after he put his hands on a churchgoer named Prophetess Tarsha Howard at the Leaders of Tomorrow International Ministries in the Canarsie neighborhood of Brooklyn. TSR reported that things turned left between Bishop Whitehead and Howard as the Bishop claimed the woman attempted to attack his family and denies claims he choked her.

However, the visitor claiming she was assaulted by Bishop Whitehead, says she only walked to the front of the church after the Bishop invited her up. She claims she wasn’t aggressive and felt led to pray for the church in her holy language via her interview with Larry Reid Live.

That didn’t stop the Bishop from appearing to grab Howard by the neck as she approached him and then pushing her out of the church door. Subsequently, Howard was charged with trespassing and disrupting a service or funeral, both misdemeanors, and the pastor was released with no charges, according to TMZ.

Footage of the altercation from a wider angle tells its own story. In the security clip, the bishop’s wife and child appear to be sitting in the second row of seat in the front right of the church, no where near the woman. Hit play to see it.