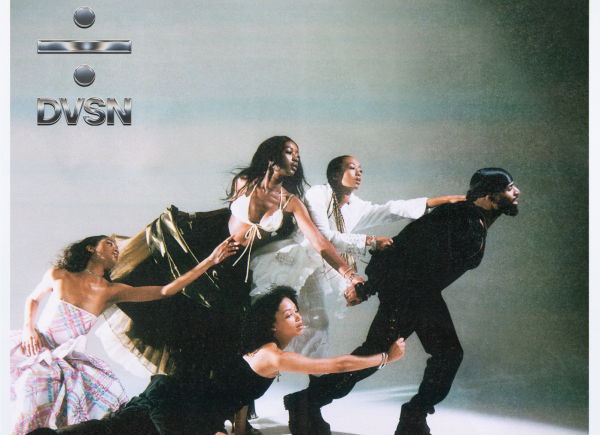 With the help of Jermaine Dupri, “If I Get Caught” samples “Song Cry” from JAY-Z’s seminal 2001 album The Blueprint. It twists the Hip Hop classic into a moral dilemma about infidelity and its impact on a relationship.

READ MORE: dvsn Receives a Hand From Jermaine Dupri to Clear Jay-Z Sample New Single “If I Get Caught”

“If I get caught cheating, that don’t mean I don’t love you,” dvsn sings on the chorus.

Although it’s sung from the perspective of a man, in the rollout promo a mixed focus group of men and women in various relationship types solidified its theme as universal.

The controversial video directed by Andy Madeleine showcases Daniel Daley and his best friend Mal embarking on a night out with Jermaine Dupri making a cameo appearance. All while Daniel’s girlfriend is left at home to her own devices, assuming the worst about what the boys will get into.

Check out the visual for yourself as the Canadian duo celebrates the polyamory lifestyle in their provocative new anthem, “If I Get Caught.”