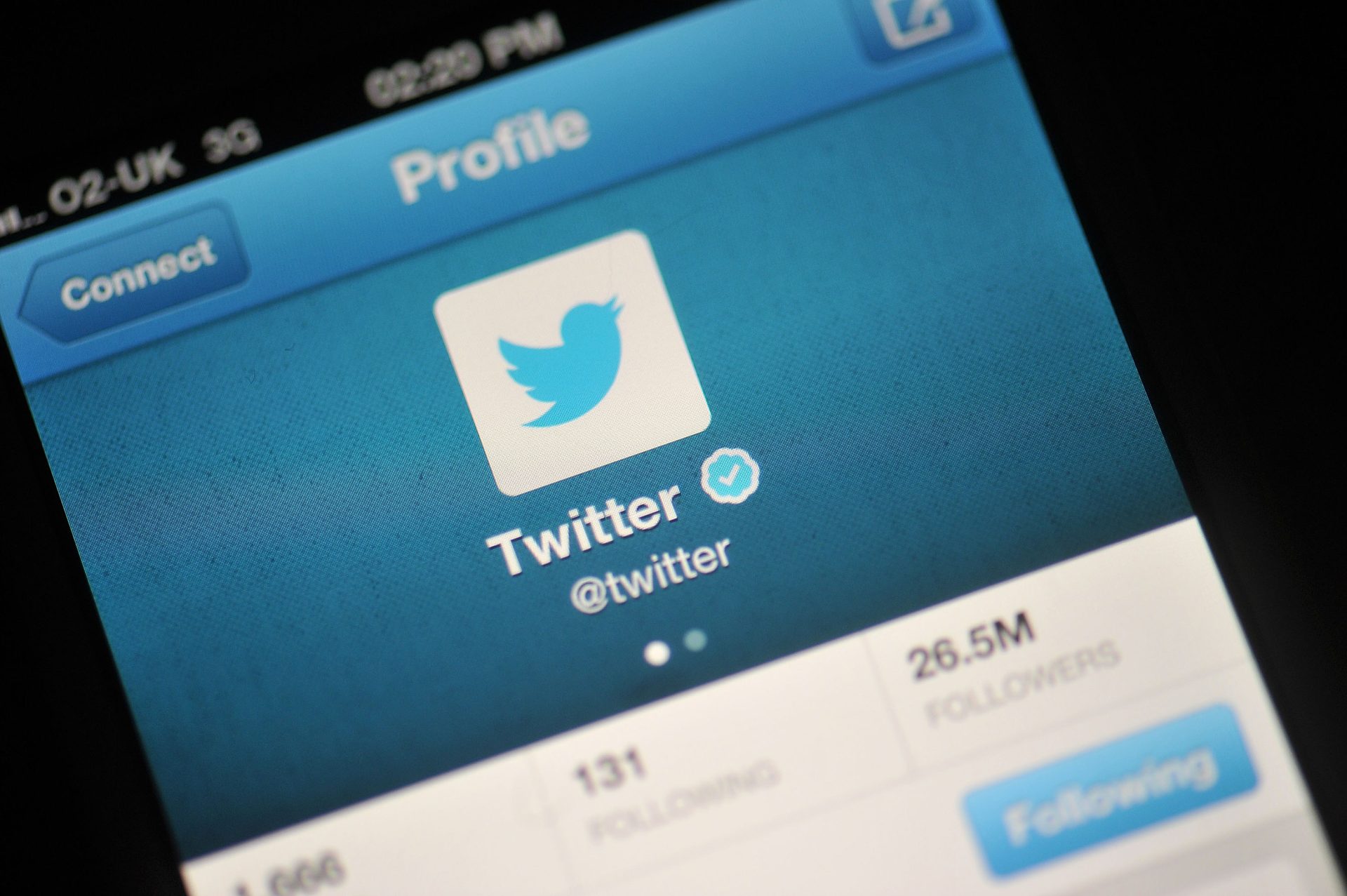 Whew! It’s not every day folks send you walking on a first date, but a Twitter user, unfortunately, found out the hard way after walking home when the date was cut short.

A woman by the user name @jaipurlan shared a viral video on a date with a man who insisted she walked home because she didn’t want go to back to his home.

In the 48-second clip, the woman can be heard asking why she has to walk home.

You don’t wanna come back to my place. There’s no point of me wasting gas. You can walk from here.

After she continued to explain why she didn’t want to to go back to his home, he stated:

We spent the whole day together. I’m obviously attracted to you…I don’t see what the issue is. You’re either gonna come back to my place or start walking.

This comes after she paid for her meal and gave him gas money. On Twitter, she wrote:

Paid for my own meal, slid him gas and this is how the date ended.

A few people on social media had interesting things to say about the situation.

“Wait…he let you pay…you gave him gas money…and he still expected something? N***as  is lost man.

She gave him gas money…come on bruh. And if you pick up a woman you drop her the f**k back off where you got her from. Yall fellas ever wonder why men end up in bad situations…this is it.

Someone who understood the guy’s perspective wrote:

I’m not saying he’s right, but I hear him on the gas part if in fact she does live close by.

The Twitter user stated that she was later told by her date that her walking home was a “joke,” and he brought flowers to try to make it up to her. The woman shared with The Shade Room she eventually blocked him because of his behavior.

the men bashing me for paying are the same ones screaming that women are gold diggers and only want free meals. can’t win smh.
1. I expected the gas money back because it was only give because his check hadn’t come yet
2. There’s nothing…