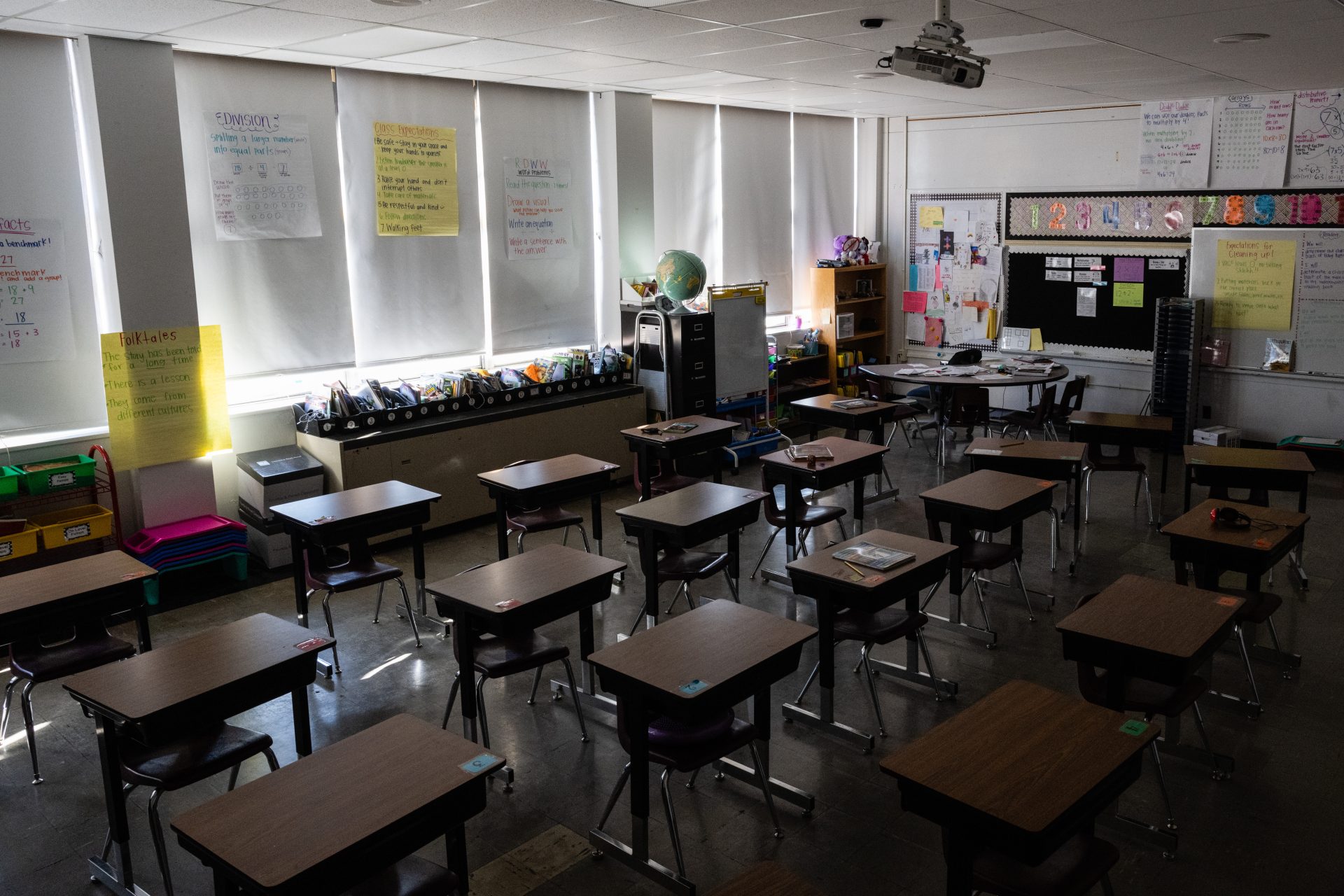 A Virginia mom’s says her 13-year-old son has changed since he learned about critical race theory, and now, she’s suing the school.

In an interview with “Jesse Watters Primetime,” Melinda Riley says she never had issues with her son before Albemarle School District introduced him to the “anti-racism” policy. Because of the information, Riley says her son now identifies as Black.

We didn’t have issues before. He is in eighth grade. He’s seeing himself just as a Black man. He’s seeing things that don’t go his way as racism, and he is finding safety in numbers now.

She also says that her son sees the world in a “negative way,” and he’s been “put into a box.”

Riley expressed that when he’s asked to do chores, her son is using racism “as an excuse because they have told him that that’s how people see him, as a Black man, that the world is against and [he] sees it as a negative now.”

Riley told Jesse that she told the school about her concerns, and she alleges being told that her son could be a “spokesperson” for the Black community.

The mother also said that the school told her that if her son felt uncomfortable, he could take about racial issues in a safe place. But Riley felt that was segregation.

When I told them I didn’t think that that would be appropriate, they told me that if he was uncomfortable with the conversations, he and other children of color could go to a safe place during these conversations, and that’s segregation.

Riley and other parents filed a lawsuit against the Albemarle School District in December. Her lawyer, Ryan Bangert, stated the school didn’t deny the curriculum and the school is “fighting back.”