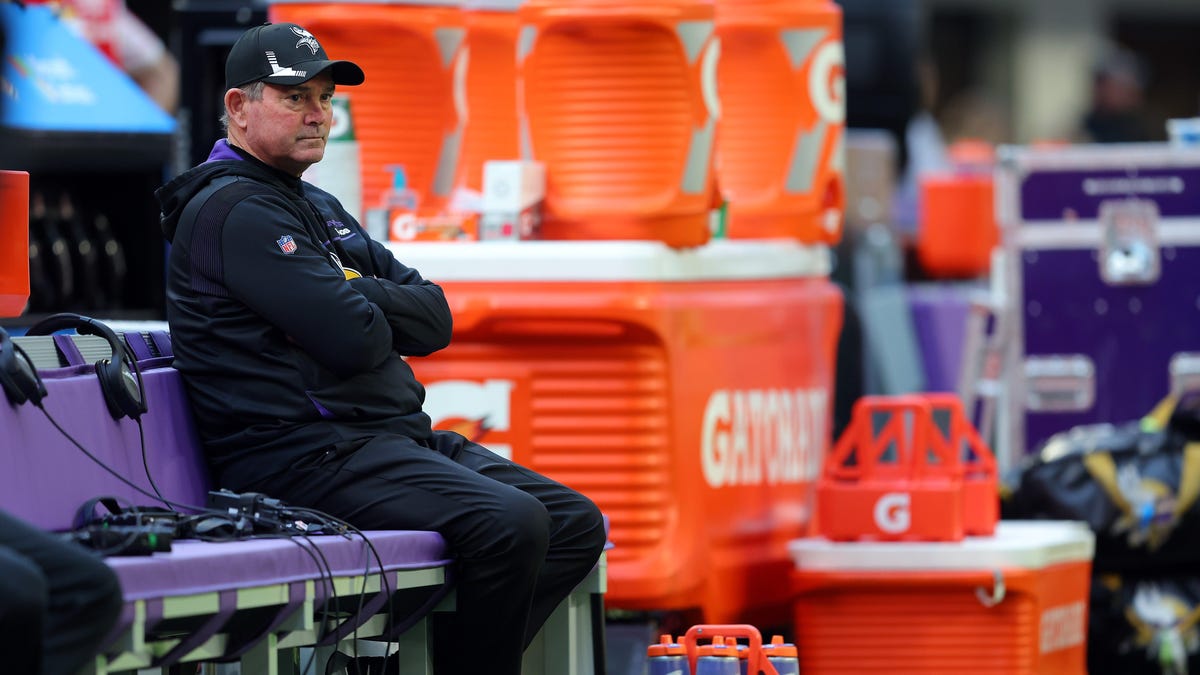 All the tea is spilling now about former Minnesota Vikings head coach Mike Zimmer and the toxic culture he influenced during his final days. People are talking, and almost all of what’s being said paints Zimmer in less than flattering light.

Long-time NFL cornerback Terance Newman played under Zimmer in Minnesota for three years. Newman was part of that 2017 squad that made it to the NFC championship game, falling short against the Eagles.

“It became toxic,” Newman said to Go Long’s Tyler Dunne. “It was a trickle effect. If players are dreading getting cussed out and shit like that, then it’s going to make it a long day for everybody.” Following the ‘17 season, Newman joined the Vikings’ defensive coaching staff. Newman gives an exceptional firsthand account of what it was like dealing with Zimmer during his tenure.

Newman also said countless players “dreaded going to work” in those final years with Zimmer because the fun had been drained out of the organization.

One anonymous former Vikings coordinator predicts immediate success from the new regime led by Kevin O’Connell. This unnamed assistant went so far as to say to Dunne it’s because “the devil’s gone. Satan is out of the building.”

Upon hearing these accounts and rumors that have circulated since Minnesota let Zimmer go in the offseason, it sounds like those last few years were primarily miserable around the Vikings’ facility.

Like anything else, there are always multiple sides to any story. Not everyone feels the same way as Newman, this unnamed assistant coach, and seemingly many players. Adam Patrick, who covers the team for “The Viking Age,” feels these are nothing more than hit pieces on Zimmer.

“I wonder why guys like Everson Griffen, Anthony Barr, Linval Joseph, or Kyle Rudolph are never interviewed for these…