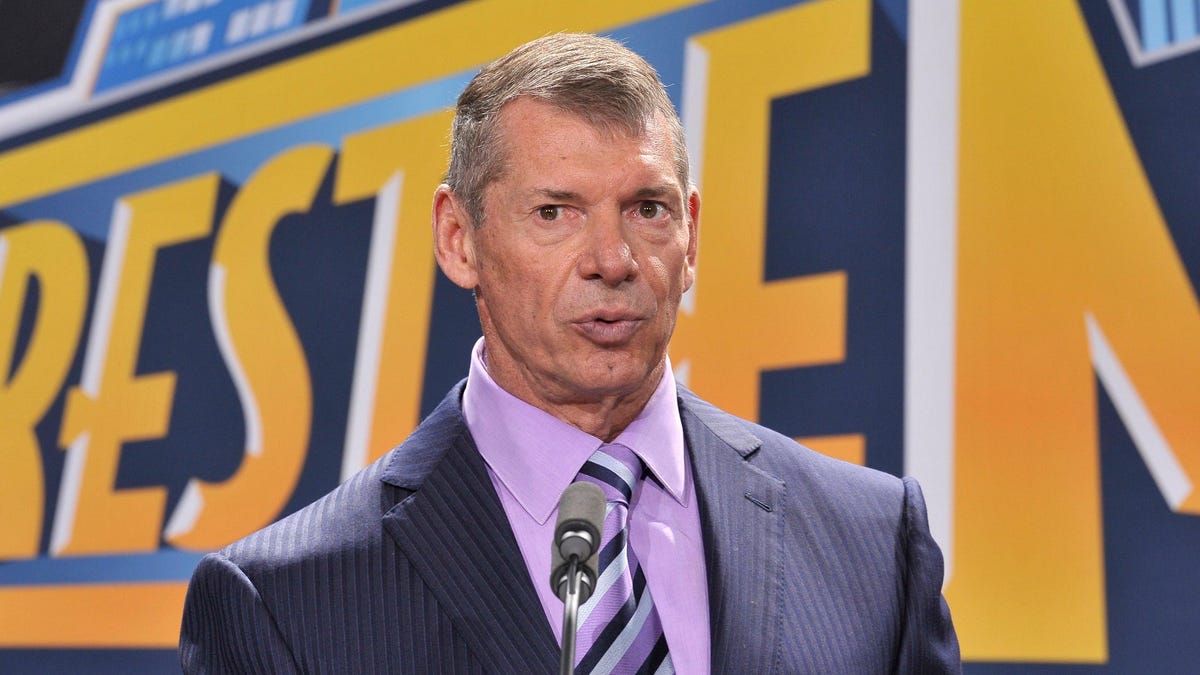 Not so great for business.Image: Getty Images

The figurehead of near-monopolizing professional wrestling company World Wrestling Entertainment, Vince McMahon, is under investigation for an alleged $3 million settlement with a former WWE employee with whom he had an affair.

According to a report from the Wall Street Journal, which cites people familiar with the WWE board’s inquiry, the departing employee and McMahon had a consensual sexual relationship, leading to the creation of a Jan. 2022 separation agreement that doesn’t allow the ex-WWE paralegal to discuss her relationship with McMahon and prevents her from “disparaging him.”

The investigation into the large payment started in April and led to the discovery of other nondisclosure agreements signed by former female WWE employees related to wrongdoing by McMahon, as well as WWE Head of Talent Relations John Laurinaitis. The WSJ didn’t provide how many NDAs were found as part of the investigation. An outside counsel has determined that the payments from Laurinaitis and McMahon from NDAs are in the millions, and investigators are still collecting more information about them. Laurinaitis is also known by his in-ring moniker Johnny Ace.

New York-based law firm Simpson Thacher & Bartlett LLP is conducting the investigation. The WWE board has already found McMahon used his own money to pay for his hush agreements and one involving Laurinaitis. The investigation is also looking into WWE’s human resources-programs, as well as the company’s compliance and culture.

WWE has been the world’s biggest wrestling company since McMahon’s attempt to consolidate the industry in the early 1980s. He’s served as the top official of the company since 1982. A company spokesperson told the WSJ that WWE is “cooperating fully with the board inquiry.” The spokesperson added that “the company takes the allegations seriously and is dealing with them appropriately.”

Vince McMahon is the lone member of his family with an active executive role at WWE, with son, Shane McMahon, no longer working for the company, and daughter, Stephanie McMahon, taking a…