BREAKING NEWS
GMT-4 04:15
Home Sports Vince McMahon is stepping back as CEO of WWE during probe into hush money allegations 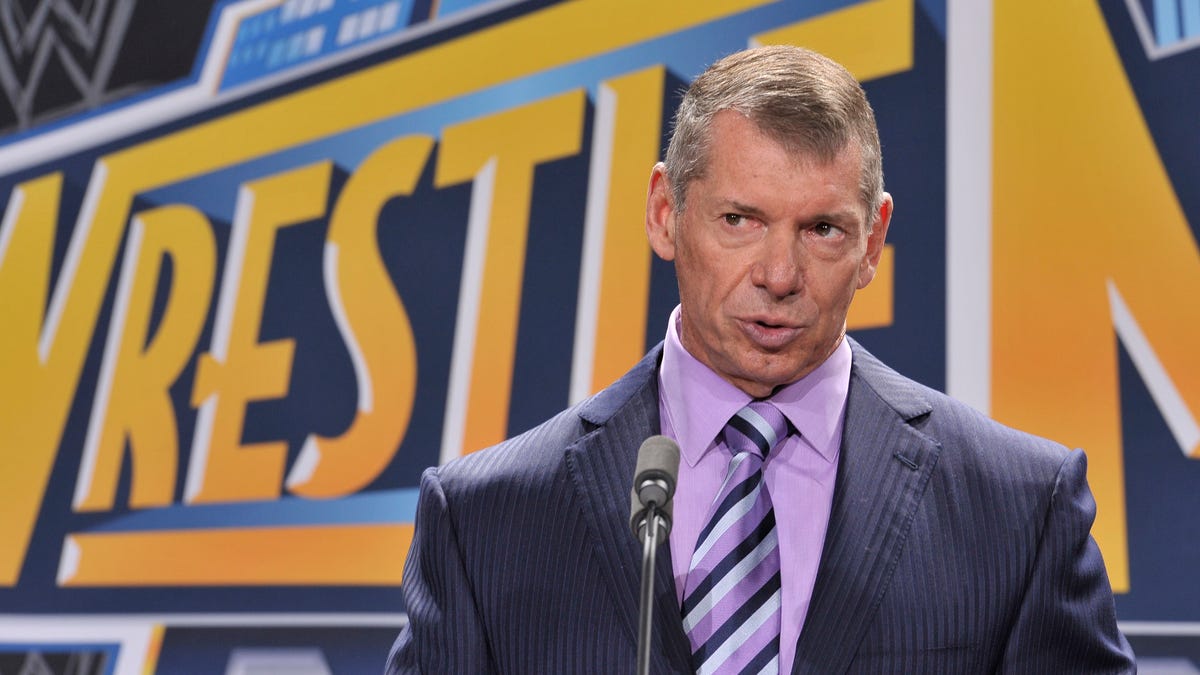 Vince McMahon, longtime WWE impresario, is stepping down as chairman and CEO during an investigation into an allegation he paid a former employee $3M in hush money to keep their sexual affair quiet, the company announced Friday.

Here’s a statement from the WWE.

“Special Committee of the Board is conducting an investigation into alleged misconduct by its Chairman and CEO Vincent McMahon and John Laurinaitis, head of talent relations, and that, effective immediately, McMahon has voluntarily stepped back from his responsibilities as CEO and Chairman of the Board until the conclusion of the investigation.”

This news comes just days after the bombshell report by the Wall Street Journal detailed McMahon’s sexual relationship with this ex-employee and the payment.

Could this be the end of Vince McMahon?

McMahon’s daughter, Stephanie, who took a leave of absence from the WWE back in May, in what was described at the time as 100 percent her own decision, will serve as the interim CEO and chairwoman, according to the WWE.

If WWE has succession plans, the company may fall into the hands of president Nick Khan, who has no relation to AEW CEO Tony Khan and took over most of Stephanie’s responsibilities after her leave of absence and has been an influential figure behind the scenes for WWE since his hiring in August 2020. This is a disgusting web that’s being uncoiled about the spoils of McMahon and one of his cronies. An awful part remains: there’s likely more horrible information about WWE’s higher-ups that has yet to surface. The more damning details that emerge, the better bet WWE won’t be the same in the aftermath.

And now there’s this:

This is a breaking story. Check back for updates.