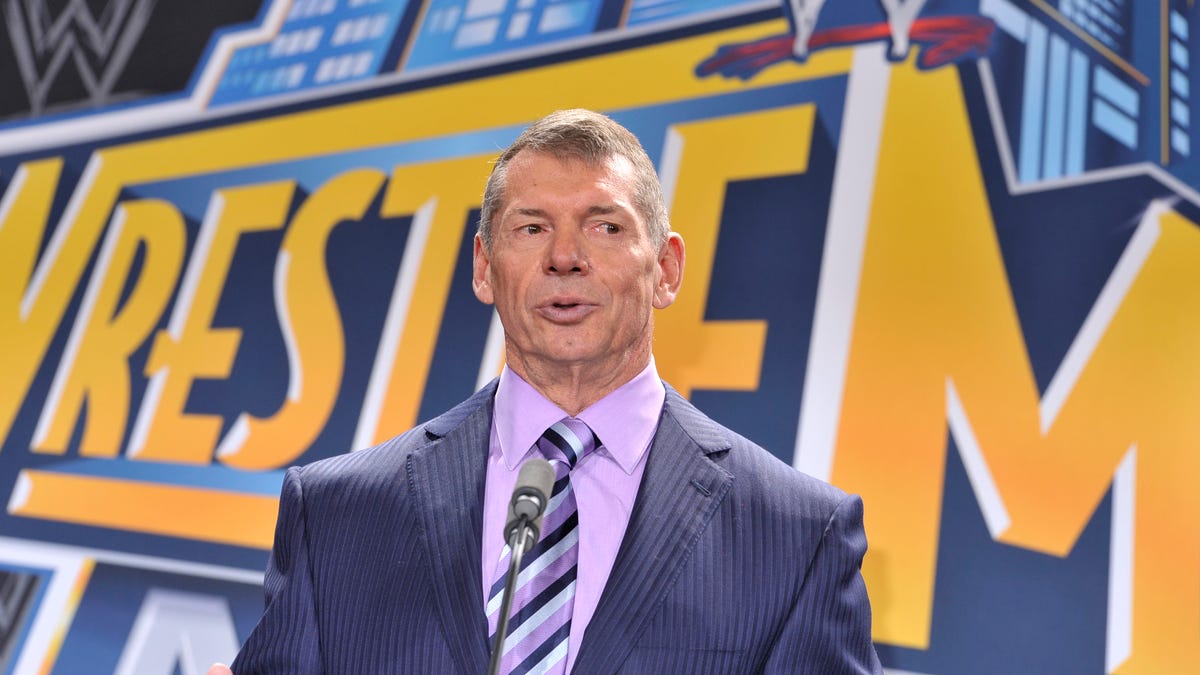 Vince McMahon, the bombastic impresario of wrestling announced his retirement as CEO of the World Wrestling Entertainment Friday.

McMahon’s made his announcement via Twitter stating, “At 77, time for me to retire. Thank you, WWE Universe. Then. Now. Forever. Together. #WWE #thankful”

The news comes after weeks for allegations of hush-money payments to tune of more that $12M to women the longtime wrestling boss, a married man, allegedly had sexual relationships with.

Bombshell reports from the Wall Street Journal, stated that four women, all of whom used to work for WWE, allegedly signed agreements with McMahon that “prohibit them from discussing potential legal claims against, or their relationships” with him.

McMahon had stepped down from his corporate responsibilities, though not relinquishing his creative role, while the WWE Board of Directors investigated these numerous charges. But now, McMahon’s decades-long reign over the WWE comes to an end, and that includes having no role involving creative content.

“I would like to thank my family for mightily contributing to our success, and I would also like to thank all of our past and present Superstars and employees for their dedication and passion for our brand,” McMahon said in a statement. “Most importantly, I would like to thank our fans for allowing us into your homes every week and being your choice of entertainment.”

McMahon’s daughter Stephanie, and, as Deadspin’s Eric Blum predicted earlier this month, WWE President Nick Khan, will be taking over as co-CEOs, according to McMahon, and that Stephanie would take over as chairman of the company.