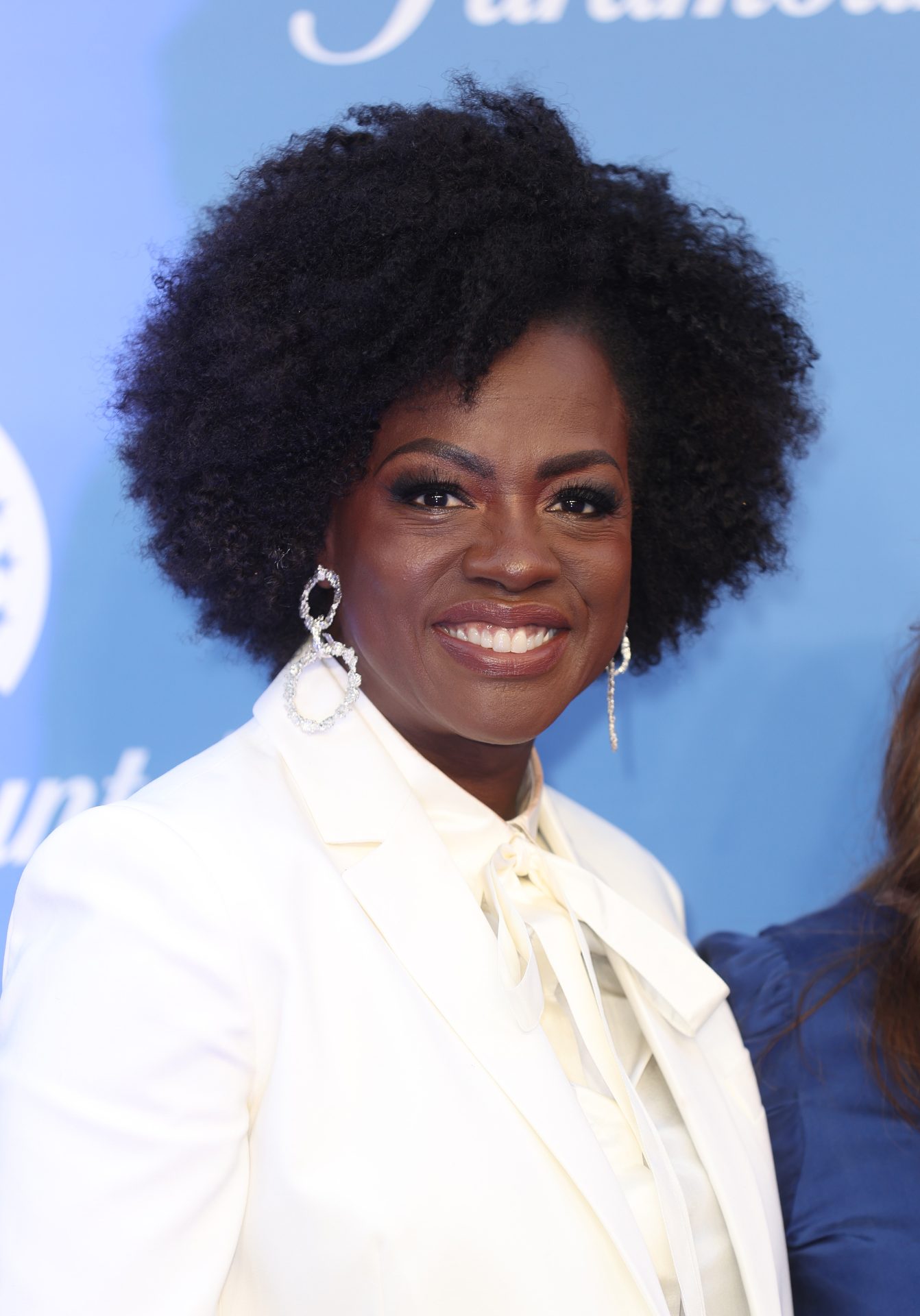 Viola Davis may be coming for another Oscar following the official release of the trailer to her upcoming film ‘The Woman King’ about a powerful group of female African warriors. According to The Hollywood Reporter, “Viola Davis stars as Nanisca, the general of the real all-female military unit known as the Agojie (also known as Amazons) in the West African Kingdom of Dahomey (present-day Benin) in the 17th, 18th and 19th centuries.”

Additionally, “The story is inspired by true events and follows Nanisca and her an ambitious recruit, as they fight enemies who have enslaved their people and violated their honor.” Other cast members for the film include John Boyega, who plays the ruler of the Kingdom of Dahomey, King Ghezo, who is urged by Nansica to oppose Europeans aiming to conquer their kingdom. “They will not stop until the whole of Africa is theirs. We must fight back, for our people,” Viola’s character tells Boyega’s character in the trailer.

There’s also the character of Nawi, played by Thuso Mbedu as an ambitious recruit, fighting alongside Nansica against those who violated their honor, enslaved their people and threatened to destroy everything they’ve lived for.

Directed and written by Gina Prince-Bythewood, of the film classic ‘Love & Basketball,’ ‘The Woman King’ is also co-written by Dana Stevens. Viola Davis and her husband Julius Tennon are producers of the film along with Cathy Schulman, Maria Bello, and Peter McAleese.

‘The Woman King’ is set to hit theaters on September 16th!