BREAKING NEWS
GMT-4 06:10
Home Economics Viola Davis Says ‘The Woman King’ is ‘Transformative’ and Unlike Any Other Project She Has Done Before 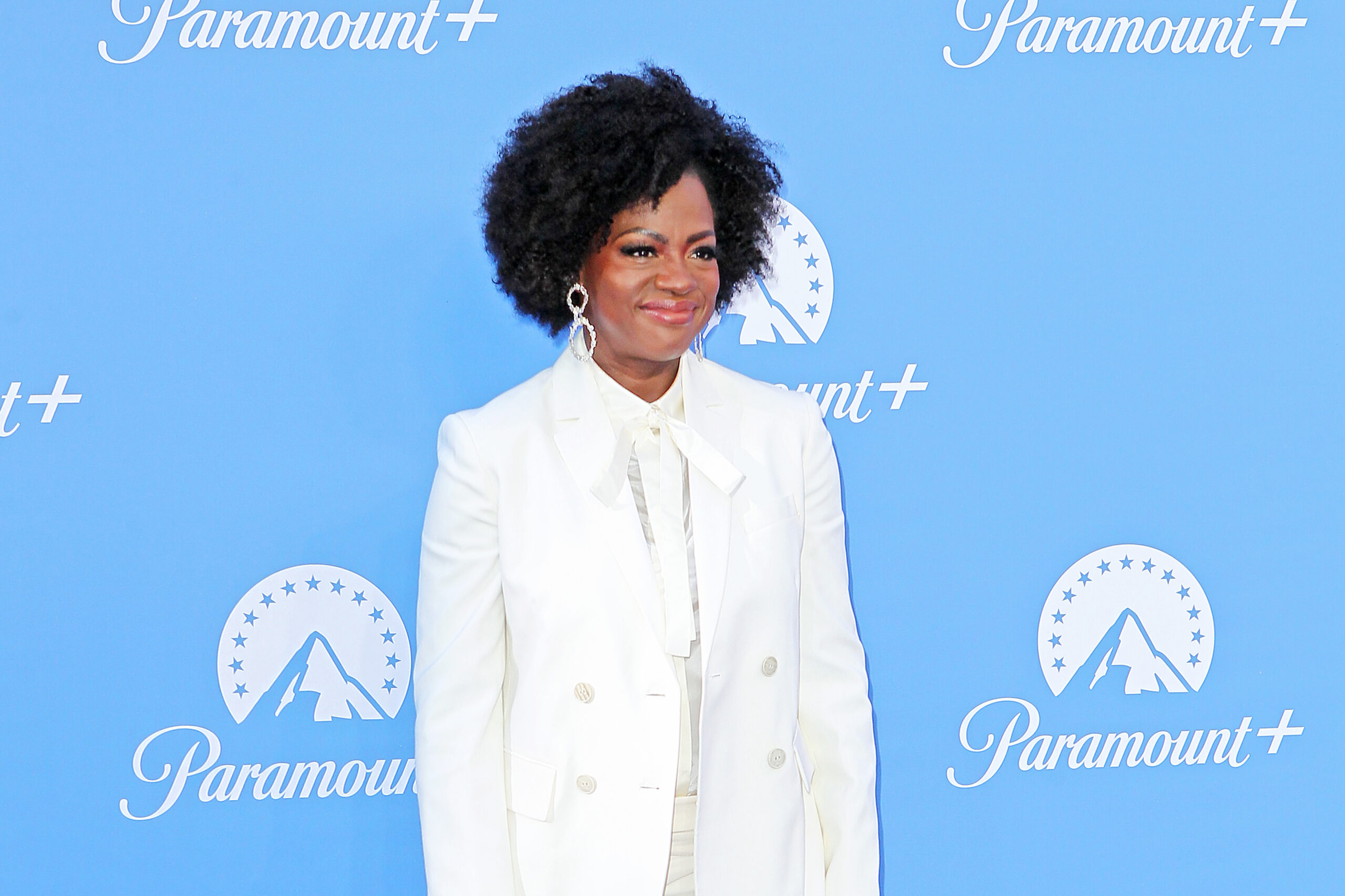 Viola Davis has taken on the greatest work of her career in the film “The Woman King.”

The film is based on the real-life Dahomey Tribe (also recognized as Agoji and Dahomey Amazons) of West Africa. During the 19th century, the all-woman militia was heralded for defending the Kingdom of Dahomey. The film, directed by “Love and Basketball” writer Gina Prince-Bythewood, is loosely based on real-events while introducing the largely forgotten historical tribe to the masses.

“I’ve never had a role like this before. It’s transformative,” Davis told Vanity Fair. In the film, Davis portrays Nanisca, leader of the Dahomey warriors. The actress also pulled double duty on the film while serving as a producer. Davis has been applauded for past projects such as “Fences,” which won her the Best Supporting Actress Oscar, and “Ma Rainey’s Black Bottom,” which is also loosely based on the real-life blues singer Ma Rainey. But with “The Woman King” the stakes are higher.

“There’s always a vision you have your career, but there are very few roles as an actress of color. Dark skin with a wide nose and big lips. Those stories are extraordinarily limited,” she said. “I knew what it would mean to us as Black people. Something that has never been done before. And what it would mean for Black women sitting in that movie theater. The responsibility is really high,” added the “How to Get Away With Murder” star.

This year, Davis also took on the task of portraying Michelle Obama in the anthology series “The First Lady.” Fans applauded Davis’ acting prowess but took issue with her attempts at conveying some of Obama’s mannerisms.

The actress called the criticism “incredibly hurtful.” “They [critics] always feel like they’re telling you something that you don’t know,” she said. “Somehow that you’re living a life that you’re surrounded by people who lie to you and…