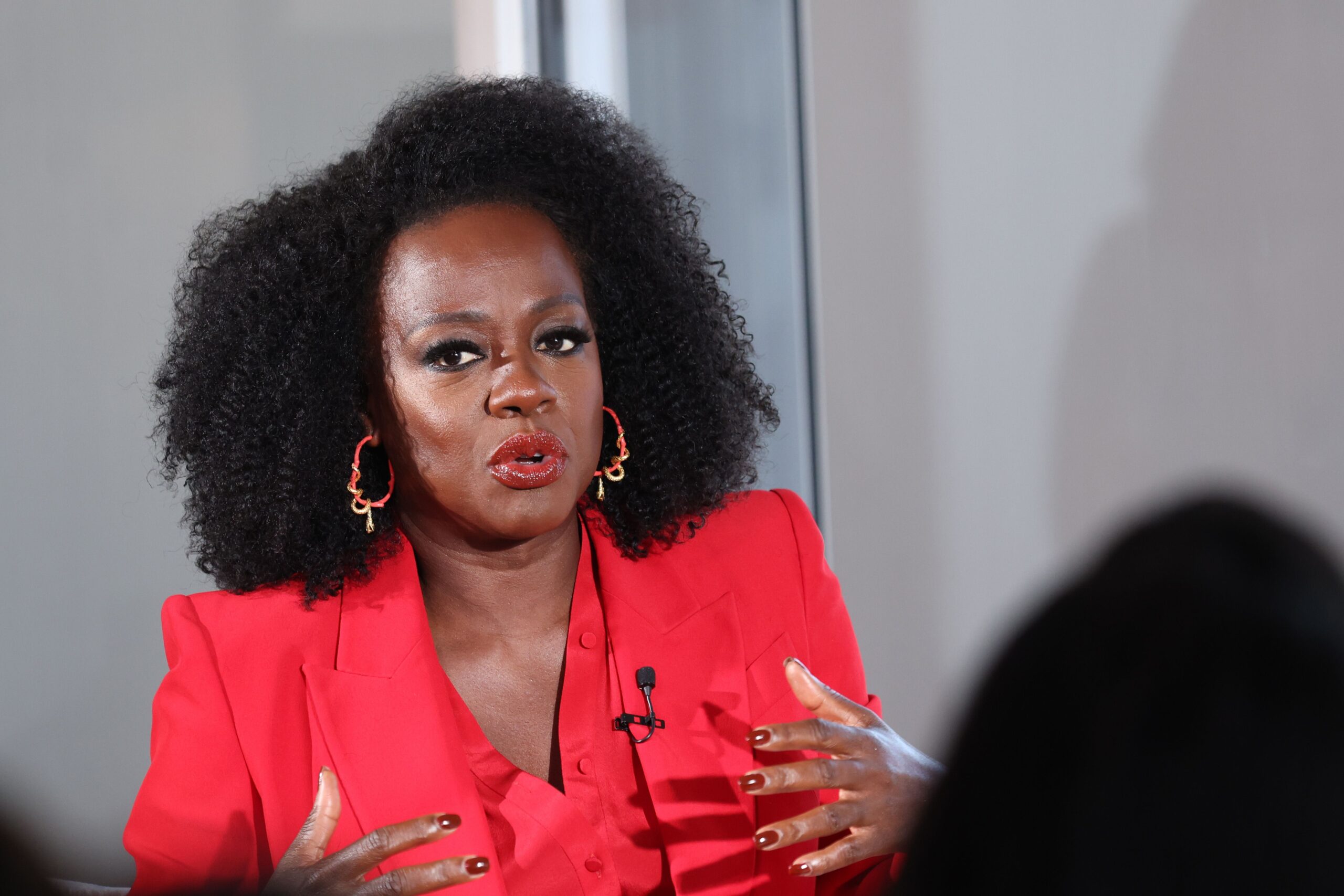 Viola Davis became a household name in 2014 after being cast as the lead of the hit series “How to Get Away With Murder.” The actress had already built a decades’-long career spanning TV appearances, movie roles and successful runs in theatre, but portraying Annalise Keating thrust her into a new bold realm.

For the first time, Davis was being cast as a character that allowed her to peel back the layers of a complex woman who defied the stereotypical roles in which women of darker complexions often are seen.

“For me, with Annalise, I was given an opportunity, especially as a dark-skinned Black woman, 47 years old. She’s sexualized; she’s sociopathic. It gave me a vessel to be an unpredictable, messy woman,” said Davis in a conversation with actor Samuel L. Jackson for Variety’s “Actors on Actors.”

Davis, who is the most Oscar nominated Black actress, says that when it comes to her counterparts, roles that portray her as a relatable figure often did not come her way.

”A lot of studio heads would say, ‘She could look like my sister, my aunt, the woman who I wanted to marry.’ You see the possibilities. That wasn’t me in my career,” said Davis. Instead, the two-time Tony Award winner says the scope in which she had been seen by casting directors was narrow and skewed by stereotypes.

“My possibilities were the crack addicts, the mothers who were in challenged situations watching their sons die, the ambiguous lawyer or the judge. And I was happy to get them — don’t get me wrong. I made the most of it,” she added. “But this was the first opportunity I had to play a woman. And it was in the midst of a melodrama. We can admit a lot of the situations were fantastical, but it was still my opportunity to boldly step out and make choices that could surprise people and make people really see me as a woman.”