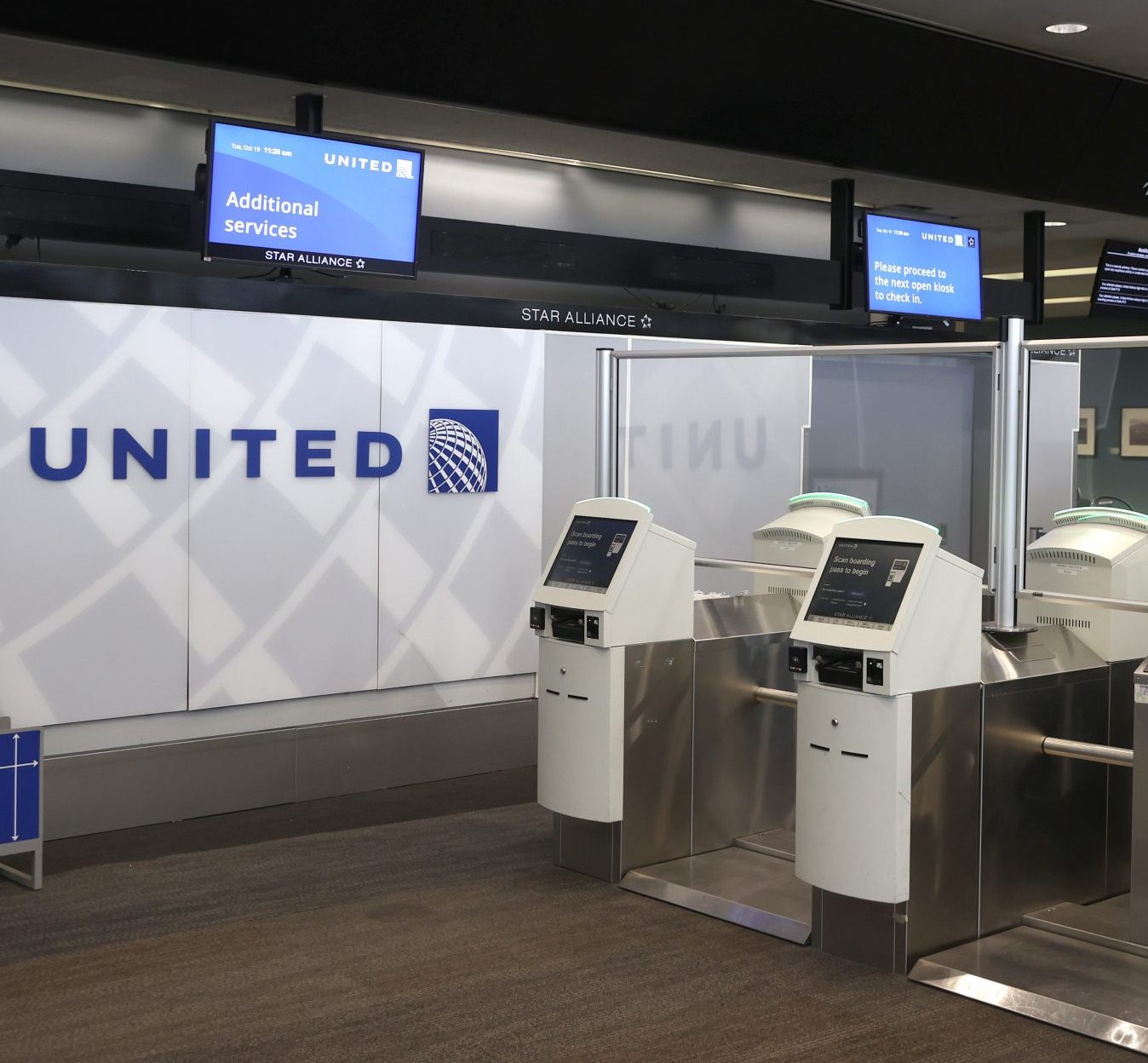 Whew! Former Denver Bronco player Brendan Langley has been the talk online after a viral video captured him defending himself after a United Airlines employee assaulted him inside Newark Liberty International Airport. The incident occurred at about 11 a.m. on Thursday and has brought consequences that landed the baller behind bars. We’ll give you the rundown if you haven’t seen the video.

The video shows the employee pushing and slapping Brendan. That’s where things got ugly. Brendan, a free agent for the Calgary Stampeders in the Canadian Football League, punched the employee who fell behind the counter. The very bloody man stood up and tried to charge at Brendan, but another employee attempted to intervene. Although the employee threw the first punch, authorities arrested and charged Brendan with simple assault, according to TMZ.

Reports also state the United employee was not taken into custody. A spokesperson for United Airlines has spoken out about the incident to PIX 11, revealing the man has been terminated from his position. The spokesperson said the man was working for a subsidiary company affiliated with the airline, United Ground Express.

“United Airlines does not tolerate violence of any kind at our airports or onboard our planes, and we are working with local authorities to further investigate this matter,” the spokesperson said in a statement. The video, which was reshared on rapper The Game’s Instagram page, received nearly 4,300,000 views and had many people sharing their opinions about self-defense.

At this time, reports show that Brendan was released on his own recognizance, per the Port Authority of New York and New Jersey. However, no other information has been provided. Roommates, drop a comment and let us know your thought on this!