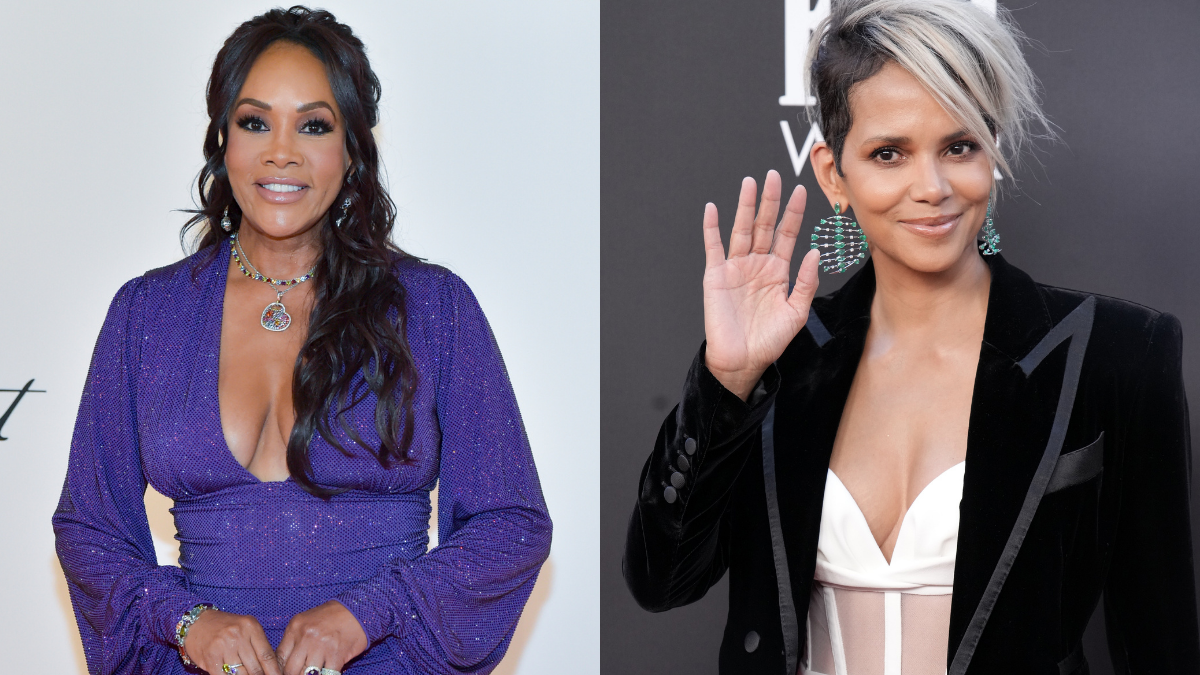 Vivica A. Fox Reveals the One Role She Regrets Losing

Vivica A. Fox knows what she wants when it comes to roles she’s accepted throughout her 30-plus year career in Hollywood after getting her start on the iconic music series “Soul Train.” However, there was a gig she really wanted but ultimately lost to another dazzling actress.

While talking to “Entertainment Tonight” about her current title as the queen of the Lifetime Movie Network and season 2 of her popular film series “Keeping Up with the Joneses,” the 57-year-old star revealed that “The only role that I really wanted that I came close to getting was Storm.”

However, Fox said, “but they cast Halle Berry,” before noting that the Academy Award-winning actress “did an amazing job.” She added, “So, I could say that was about the only one, yeah.”

The Marvel superhero, who descended from a lineage of African witch-priestesses, first appeared in the comic “Giant-Size X-Men #1” in May 1975. Her abilities include controlling the weather and atmosphere, and she is considered one of the most powerful mutants on the planet.

Berry initially portrayed the heroine in the 2000 Blockbuster superhero film “X-Men” and later reprised her role in a series of installments, including “X-Men: The Last Stand” and “X-Men: Days of Future Past.”

Still, Fox said her particular way of maneuvering the entertainment industry isn’t just for self-benefit, instead is something she’s worked on to impress the up-and-coming generation of actors she’s collaborated with.

The “Kill Bill” actress told the publication, “I believe that it’s all about choices so that if you know a role is not for you. I pass that advice on to young actresses. Do what feels right to you.”

She added, “Don’t have a problem being a triple threat. Be able to sing, dance, and act. But you can feel when an actor just really isn’t there for a role. To me, just the camera reads it.”

“Keeping Up with the…