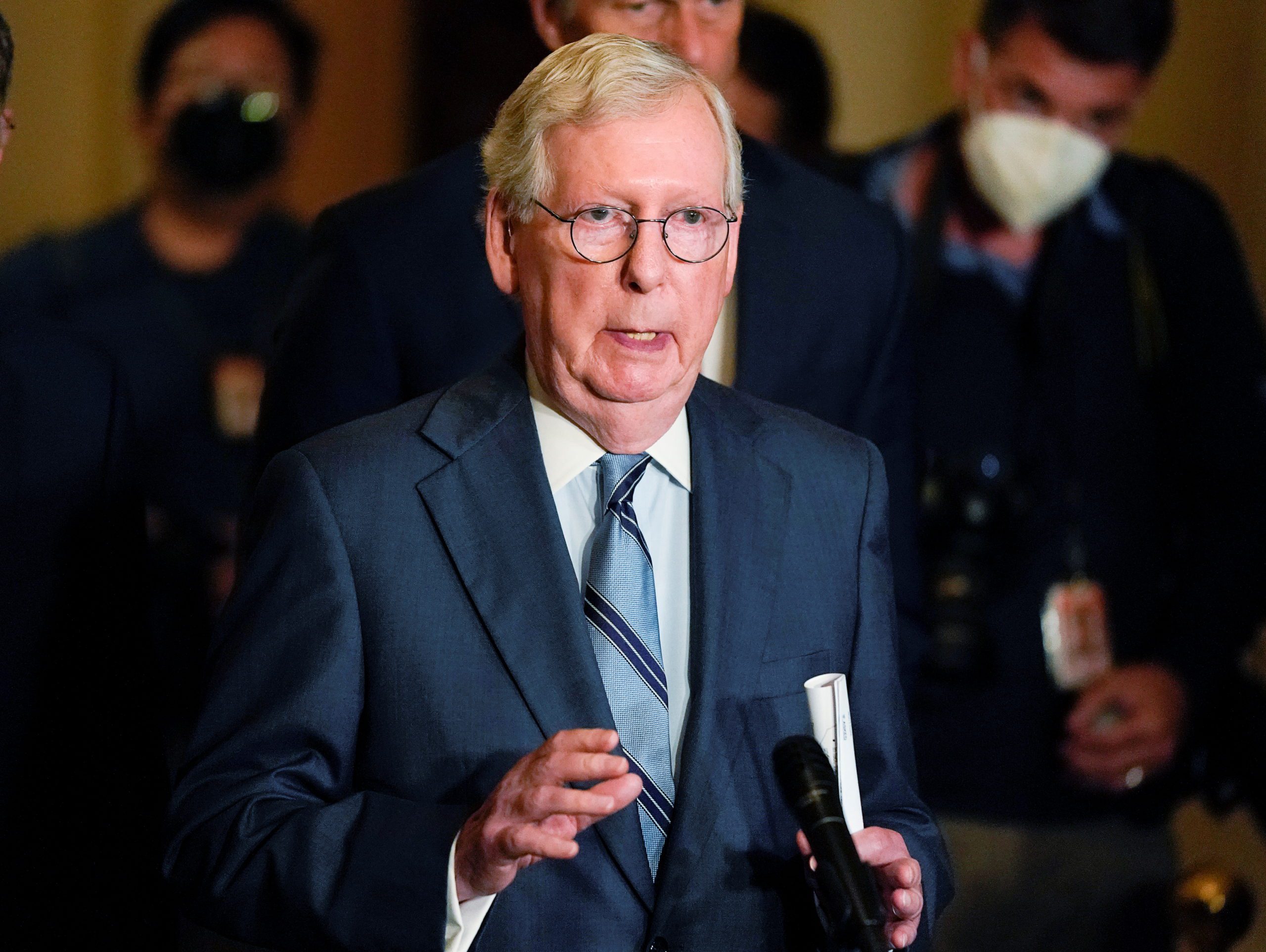 Nearly two-thirds of voters (64 percent) of voters say they would be more likely to vote for a candidate who supports the Inflation Reduction Act.

Republicans have been lying about The Inflation Reduction Act because it is popular with voters. The GOP can’t stop the bill, so they have taken a page out of their playbook on the Affordable Care Act and are trying to make it unpopular with voters.

However, Democrats have already done a great job of packaging this legislation. By naming it The Inflation Reduction, Democrats will make it appear that every Republican who votes no on the bill supports inflation.

The proposals within the legislation itself are popular. The spending on domestic energy production along with clean energy negates Republican claims that this is the Green New Deal.

For decades voters have supported allowing Medicare to negotiate lower prescription drug prices, and Obamacare has been popular for years.

Republicans are on the wrong side of this legislation, and voting against it could come back to haunt them in November.