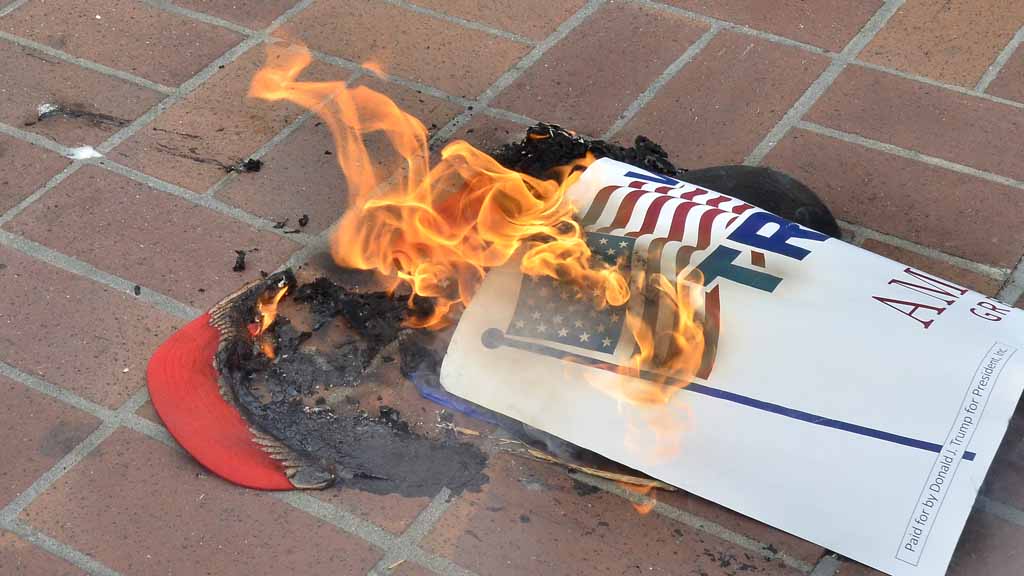 A new NBC News poll found that 56% of voters want the investigations into Trump to continue, and Trump’s approval rating has hit a new low.

And asked whether the different investigations into alleged wrongdoing by Trump should continue or stop, 56% of all voters say they should continue — including 92% of Democrats, 56% of independents, but just 19% of Republicans who believe that.

By contrast, 41% say the investigations should stop.

Trump Is Helping Democrats In The Midterms And 2024

Abortion is the issue that drives Democrats to the polls, but the return of Trump has cast a black cloud over the Republican Party, and his various legal issues have taken over the midterm election.

Republicans are struggling to get their midterm election message out beyond conservative media because Trump’s multitude of legal issues is sucking up all of the coverage of the Republican Party.

Swing voters perceive that the Republican Party is precisely where it was in 2020. The GOP isn’t getting attention for attempts to capitalize on voter negativity about the economy but is being dominated by Trump.

Democrats have had a lot go right in the last few months. Inflation stopped climbing at an accelerated rate, gas prices have plunged, they have passed substantive bipartisan legislation that is popular, and the overturn of Roe has fired up the Democratic base in a way not seen since 2018.

Trump has popped up to remind voters why they need to keep Democrats in office. If Trump runs in 2024, he might be dooming the Republican Party as the number of voters who support the investigations is going up as his approval rating goes down.