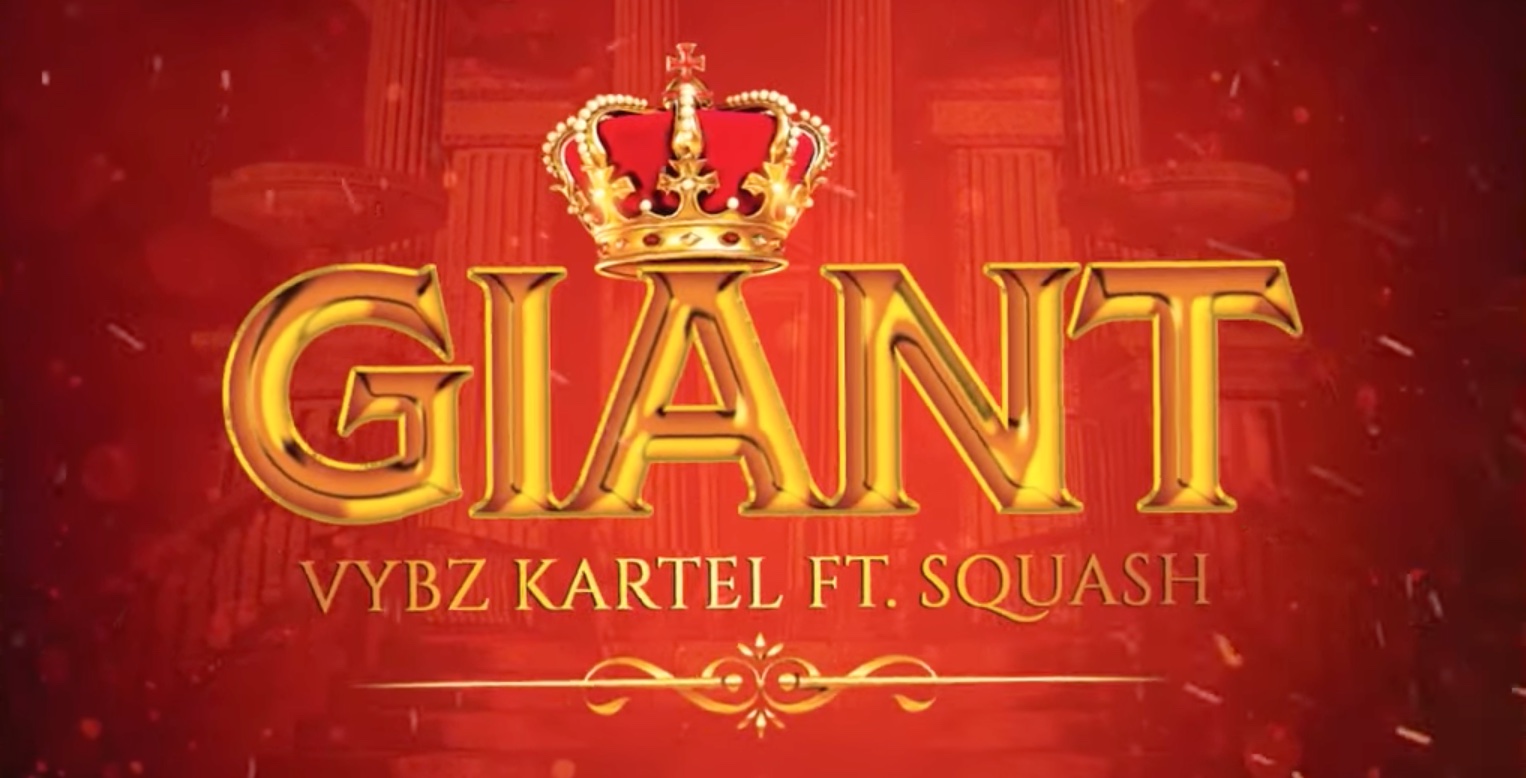 Vybz Kartel and Squash are no strangers when it comes to collaborations with each other. They have joined forces before on multiple different tracks that were well received by the public, some of which were entitled Can’t Be The Same, Moon Walk, and Streets.

Recently, Kartel has drawn the attention of Joyce Stone, Deputy Commissioner of Corrections for Jamaica and she previously stated that Vybz Kartel is an appellant and thus not allowed to participate in the production of music. This, however, has not seemed to deter the artiste.

The newest collaboration by the two, Giant, was released on July 29, 2022. The track represents the hardships it takes to build one’s reputation until they are strong enough to maintain it. It boasts the lines “aim fi mi goal, Pogba, celebration, Hennessy, ganja,” and “Giant, ring full a science, ghetto yute nuh stop dial”.

The public’s reception to the single is one of none stop praise. Commenters left notes of exaltation such as “No one can stop Vybz Kartel from ruling the world???????????? ,” and “Fun fact: Everytime these Two Alist Artiste collaborate its an instant masterpiece no wonder they are always trending and the never disappoint their fans.”