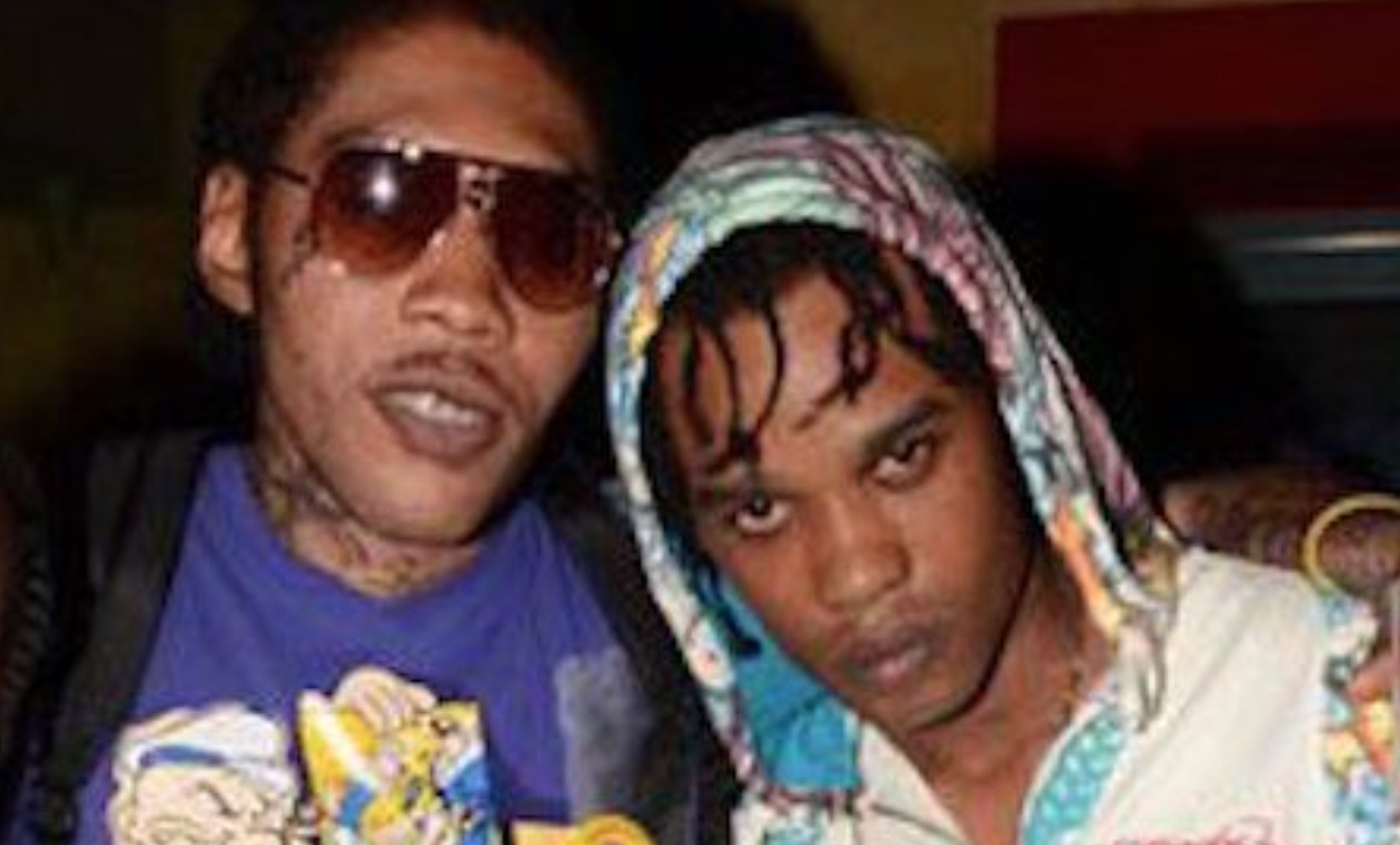 Hours ago on Instagram, the internationally famed Worl’Boss had a post made on his account with the hastags #Sparta, #Gaza, and #freedomstreet. “Someone tag Tommy fo me,” was the caption used in tandem with the post

This created a chain of comments with fans repeating the hashtags and tagging Tommy Lee in their responses.

The DJ, widely known as Vybz Kartel or Addi Di Teacha, was born Adidja Palmer and has been the biggest name on the dancehall scene for years even after imprisonment. He was tried and convicted for the murder of Clive “Lizard” Williams where he was sentenced to life. He has made multiple appeals for a shorter sentence which have either been denied or appealed again and granted.

A phone interview he had with F2FAfrica News from prison in August of 2021 about his 10 years in prison, sees the Dancehall entertainer admitting to believing that he will soon be freed from the confines of prison come 2022. According to the artiste’s attorney who brought the appeal for his client’s freedom to the Privy Council in the United Kingdom, this might be true.

The Instagram post was in honour of the artiste looking forward to a release from prison and hashtagging Tommy Lee, born Leroy Russell Junior, was a way of showing his support for the former member of the Gaza Empire. Tommy Lee of the Sparta movement has been imprisoned since March 2021 (which is not his first time in prison) for the illegal possession of a firearm and ammunition. He is currently serving three years.

The post has drawn the attention of a multitude of fans who have never given up hope to see the ‘Ramping Shop’ hit Deejay walk the streets once more.