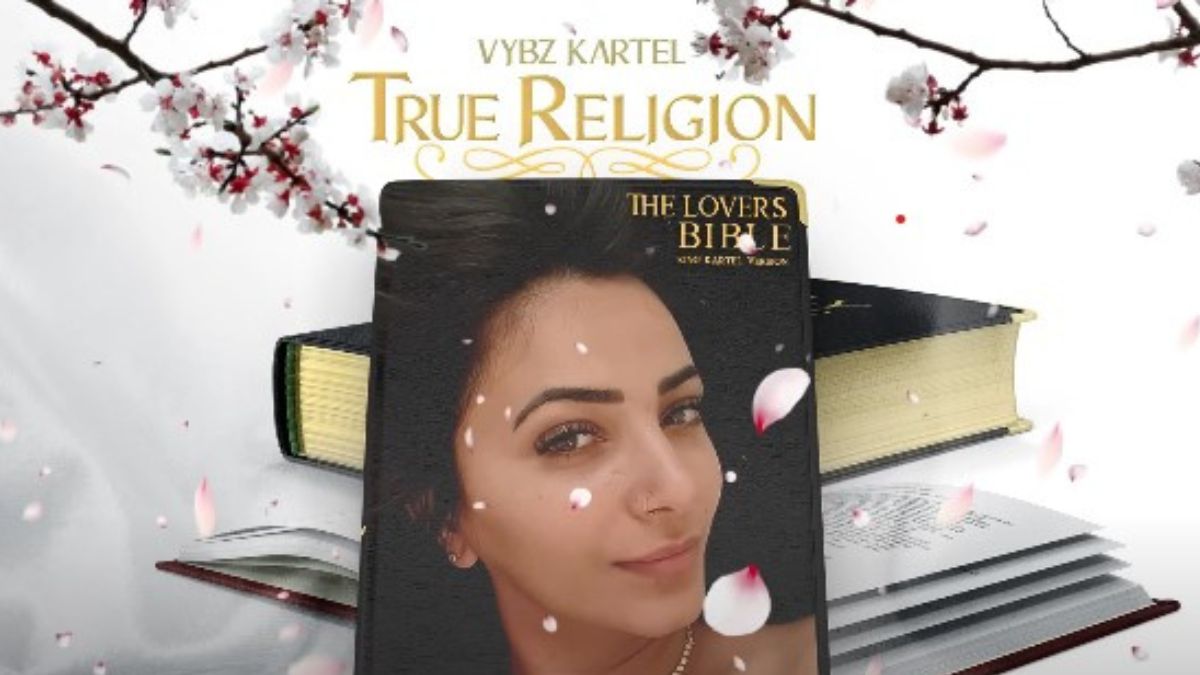 Regardless of his incarceration and ongoing appeal in the Privy Council, where he is challenging his murder conviction, Vybz Kartel has consistently released new material with his latest project, the True Religion EP, set for release on September 30.

Kartel released the EP’s title track earlier this month and has been promoting it accompanied by images of his new girlfriend, Sidem Öztürk. According to Urban Islandz, the EP is dedicated to Öztürk, whom Kartel’s management confirmed is his fiancée. The pair have reportedly been together since 2015, while he was at Horizon Adult Remand Center.

The Adidjahiem Records-produced EP will feature singles Like Royalty and Interracial, both said to be about Öztürk. Like Royalty has been referred to as the sound of the EP, while Interracial will tackle the backlash Kartel received from fans when the two were initially rumoured to be dating.

The artiste announced the date of the EP’s release on his Instagram, posting a short video clip with a photograph of Öztürk and the True Religion cover art, as well as a preview of a song.

“Moving on, me gone. Nothing is here for me no more. New woman, she’s so loyal, we go hol’ on,” Kartel declares in the track.

The entertainer announced the project as the “Baddest EP for 2022” in the video’s caption. The project has since garnered a positive response from rapper Busta Rhymes and is highly anticipated by Gaza fans.