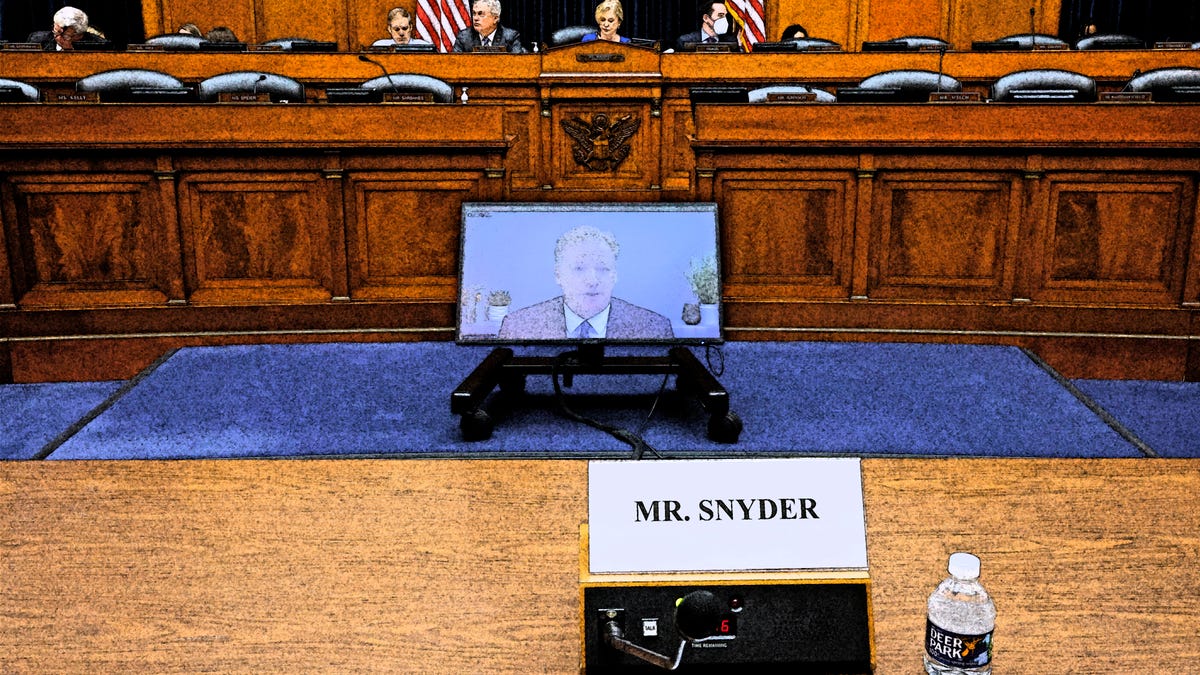 Washington Commanders owner Dan Snyder has reportedly offered to testify via video this month in front of the House Oversight Committee, who has been investigating the Washington Commanders’ workplace culture and the NFL’s handling of rampant sexual misconduct since October 2021.

Commissioner Roger Goodell testified several weeks ago, and after Snyder, notorious in his asshattery and little else, refused to appear for that session, the committee attempted to subpoena him to compel testimony. His lawyer responded with several dates that would work for Snyder to testify.

Well, great. After watching each of the House Oversight Committee’s hearings on the Washington Commanders’ workplace and the NFL’s botched investigation, I can tell you precisely how this one is going to go. We’ll get some ill-intentioned and long-winded blubbering from the right about how the Committee should be doing anything else but this, some campaign speeches during the allotted time from anyone who has a midterm election coming up, some good ol’ mentions of the Washington team’s former racist name by Congresspeople who want the world to know that they won’t bow to the woke mob and feel totally comfortable saying a slur, and, finally, when any actual questions are asked, a dodge-and-weave performance that Snyder wishes he could have perfected on the dodgeball field as a bullied child.

Will I still watch and cover it? Of course. Will I feel like throwing up the entire time? Yes, but I do it all for you guys.

I have a strong feeling that Snyder watched Roger Goodell’s testimony and thought, “Well, this won’t be too bad,” and he’s right. It won’t be too bad. Goodell avoided the tough questions with relative ease and sat through the blustering speeches and honestly came out somewhat more sympathetic for doing it. Now that it’s done, it’s sort of forgotten about. It’s out of his hands and in the hands of Congress.

This is undoubtedly a good move for Snyder, as I’ll be in pure shock if any real answers, let alone consequences, come from it. But the fact that…