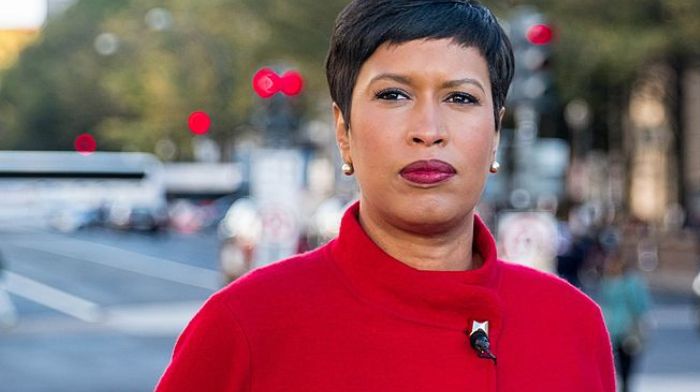 Washington, D.C.’s vaccine mandate for students over 12 years old has been the subject of major controversy, and is now being put to the test after thousands of students returned to school this month without being vaccinated.

The city, which has one of the most aggressive mandates in the country for students, has now announced that enforcement of the mandate will be delayed until Jan. 3.

The U.S. Food and Drug Administration has approved vaccines for children as young as 6 months old. Research, though, has repeatedly shown children are far less likely to experience serious harm from the virus.

The decision comes after Republican lawmakers blasted the mandate earlier this month, pointing out that the policy would disproportionately keep minority children out of schools since they are vaccinated at lower rates.

In a letter to to Washington, D.C. Mayor Muriel Bowser, the lawmakers raised questions about “D.C.’s alarming attempt to expel thousands of students who fail to comply with a vaccine mandate.”

“The District is far outside the educational mainstream in mandating a vaccine on school-aged children. According to the Washington Post, D.C.’s school mandate ‘is among the strictest in the nation, according to health experts, and is being enacted in a city with wide disparities in vaccination rates between its White and Black children,’” lawmakers said in the letter. “The D.C. Council’s decision raises serious questions about why a local government would decline to follow the science and instead choose to place an entire population of youth at further risk of academic decline…“

In their letter, lawmakers also argued that vaccines have been demonstrated to be less effective than initially promised in preventing transmission of…