BREAKING NEWS
GMT-4 09:51
Home Sports Washington’s Dan Snyder sure has a lot to answer for 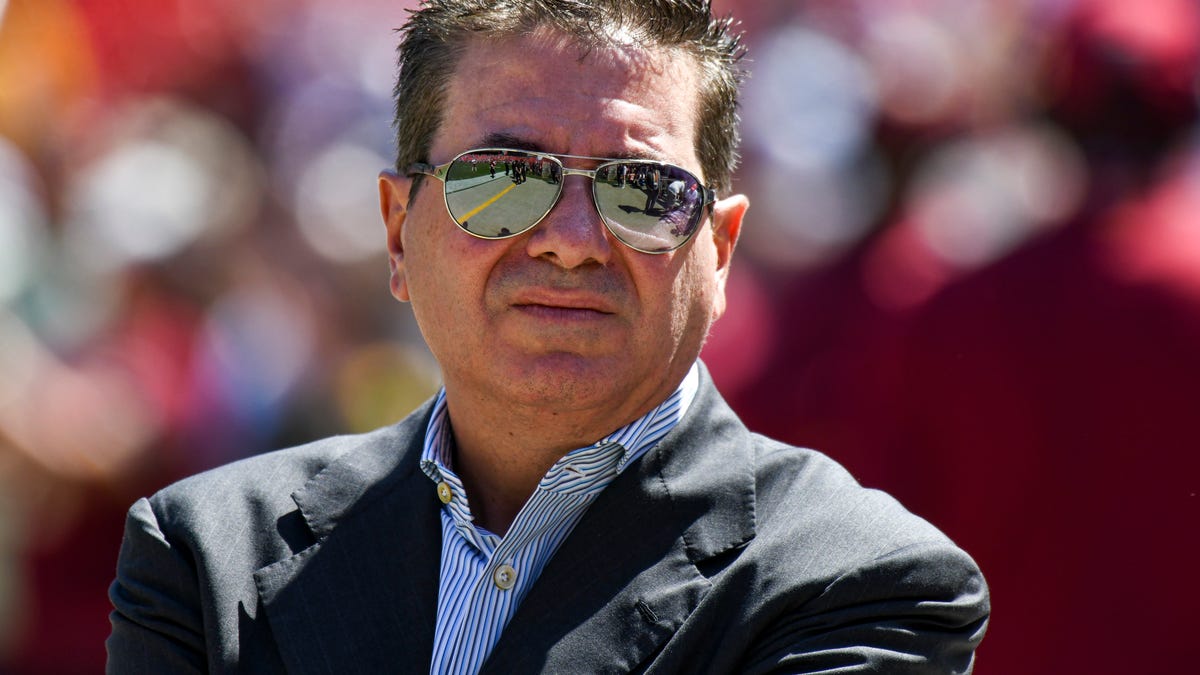 Washington’s Dan Snyder sure has a lot to answer for

Carson Wentz is starting QB No. 15 under Snyder.Photo: Getty Images

Since Snyder’s takeover, Washington has won two playoff games in 23 seasons and hasn’t reached the NFC Championship game. Outside of the first season with Snyder at the helm, 1999, the now-Commanders haven’t won a division title and a playoff game in the same season.

Washington has had a winning record six times under Snyder, never reaching more than 10 wins. The former Redskins have reached double-digit losses 10 times, playing in the worst division in football for most of this century.

There have been eight head coaches, including the hire of Jim Zorn, and 14 different primary starting quarterbacks. That number will reach 15 this upcoming season with Carson Wentz behind center. No quarterback has made it more than three consecutive years as the team’s starter.

Yes, Snyder doesn’t coach the team. Who makes the decisions in the hierarchy to put those people in place? Snyder. As the owner, you’re responsible for everything. Good, more likely bad and all the ugly. Those shortcomings over such an extended period, much like rival owner Jerry Jones, fall on Snyder’s doorstep.