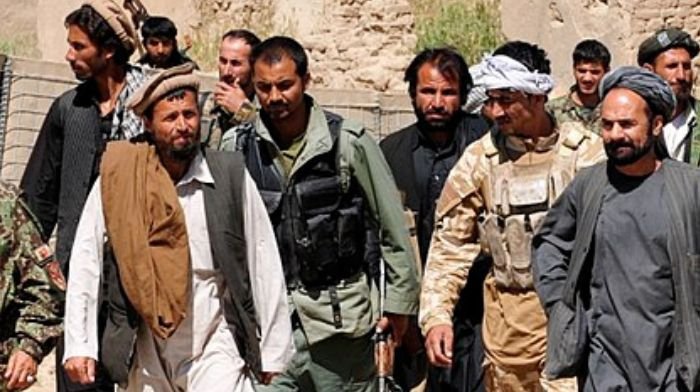 WATCH: Are ISIS and Al Qaeda Returning to Afghanistan?

According to a US intelligence assessment released in mid-August, Al Qaeda specifically “has not reconstituted its presence in Afghanistan,” but that is not to say that Al Qaeda is not being being aided by the new Taliban regime at all.

In a recent interview with The Political Insider contributor and former U.S. Air Force veteran Kat Anderson, a bronze star recipient who served several tours, including in Afghanistan, during her 20-year-career, the question was posed whether the various terrorist networks would begin to regroup and restructure with the Taliban in place.

Is the Threat Real?

Anderson argues that claims about a terrorist-free Afghanistan aren’t entirely accurate. Particularly when the second in command of Al Qaeda, Ayman al-Zawahiri, was recently killed in a drone strike while staying in the home of a member of the new Taliban government.

“This man was staying in downtown Kabul in a member of the new Taliban government’s, like, vacation home,” said Anderson. “He knew he was there.”

Anderson reiterated the concerns laid out in a statement given by Gen. McKenzie, who oversaw the military’s central command, to the Senate Armed Services Committee in September of last year. McKenzie believed that a “reconstituted Al Qaeda or ISIS with aspirations to attack the United States is a very real possibility.”

Despite this, the intelligence community still claims there isn’t significant proof enough to say that Al Qaeda specifically is a bigger threat to the United States and the region than they were a…