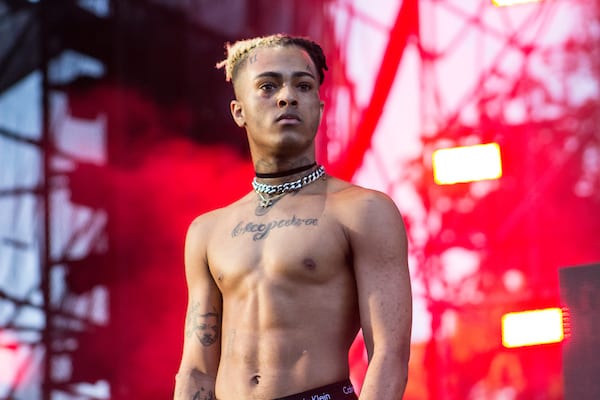 XXXTentacion fans are getting their first look at a documentary about the late rapper. Billboard exclusively unveiled the trailer for Hulu’s “Look At Me: XXXTENTACION” documentary film.

The acclaimed director of the film, Sabaah Folayan told Billboard, “He didn’t necessarily win his battle before we lost him, but he gave us a space to talk about mental health and his internal struggle.”

“Look At Me: XXXTENTACION” explores how Florida teenager, Jahseh Onfroy became SoundCloud rapper XXXTentacion, one of the most streamed artists on the planet.

READ MORE: “Look At Me!” XXXTentacion’s Doc Set To Premiere During SXSW 2022

Through frank commentary from family, friends, and unseen archival footage, the director offers a sensitive portrayal of an artist whose acts of violence, raw musical talent and open struggles with mental health left an indelible mark on his generation before his death at the age of 20.

Award-winning director, Folayan is a basketball player, and activist from South Central Los Angeles. Her critically acclaimed first film, Whose Street? is a telling story of the killing of Michael Brown and the Ferguson uprising.

Her upcoming project and highly anticipated documentary about the gone too soon rapper, XXXTentacion releases on Hulu on May 26.

Watch the full trailer below. Share your thoughts on social media.