BREAKING NEWS
GMT-4 12:37
Home Entertainment [WATCH] The Estate of Prodigy of Mobb Deep Drops Video for “You Will See” 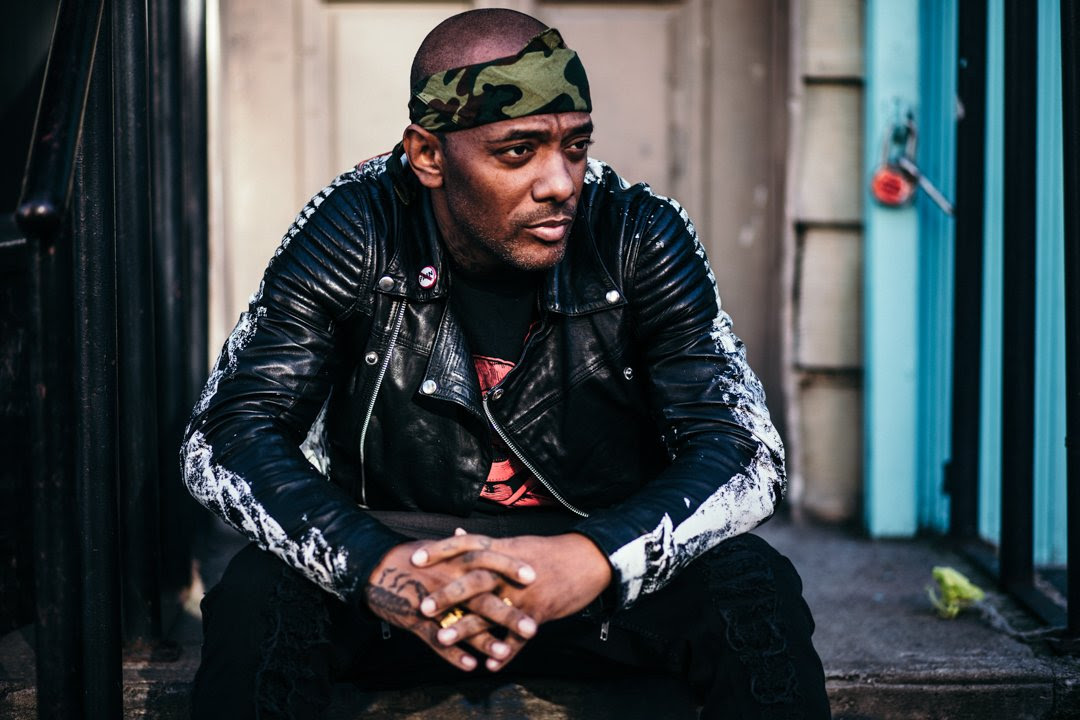 The Estate of Prodigy has released the late Hip-Hop icon’s new video for the single “You Will See.” The single and video are the first Prodigy releases since his untimely death.

The video is a compilation of old and new video material, live performance clips, and music video clips that feature Prodigy in some of the most iconic scenes from his life and career.

“You Will See” is the first of three singles that will lead up to the Prodigy’s forthcoming full-length posthumous album, The Hegelian Dialectic Volume 2: The Book Of Heroine. The new single features the vocals of Berto Rich, who in conjunction with The North Star Group, delivers the production.

“Five years ago our family suffered an immense loss,” the Estate of Prodigy said in a statement. “The music that Prodigy left behind is extremely precious to all of us. We felt the need and responsibility to hold on to it until we had the proper foundation to complete what he was working on and release it to the world. We hope his fans will enjoy and support our efforts as we move forward with this very personal and emotional process. ‘You Will See’ a treasure of new music from Prodigy, no doubt indeed.”

Prodigy left a large number of recordings behind, including the next two parts of The Hegelian Dialectic trilogy. The first volume of the very introspective project, The Book Of Revelation, was released in 2017 by the artist himself, in which the renowned MC expressed his socially conscious and politically driven reflections.

Prodigy addresses men’s emotional issues in the second and upcoming volume, The Book Of Heroine, by candidly addressing his personal strife with drugs, relationships, and the constant distractions brought by passion. Later this summer, the new album will release.

Due to legal conflicts between the Estate, which the late artist’s family maintains, and his former associates, the famed MC’s work was taken from all streaming…