BREAKING NEWS
GMT-4 03:10
Home Politics Watch This Amazing Lincoln Project Video Commending Biden For Creating One Of The Greatest Economies In US History 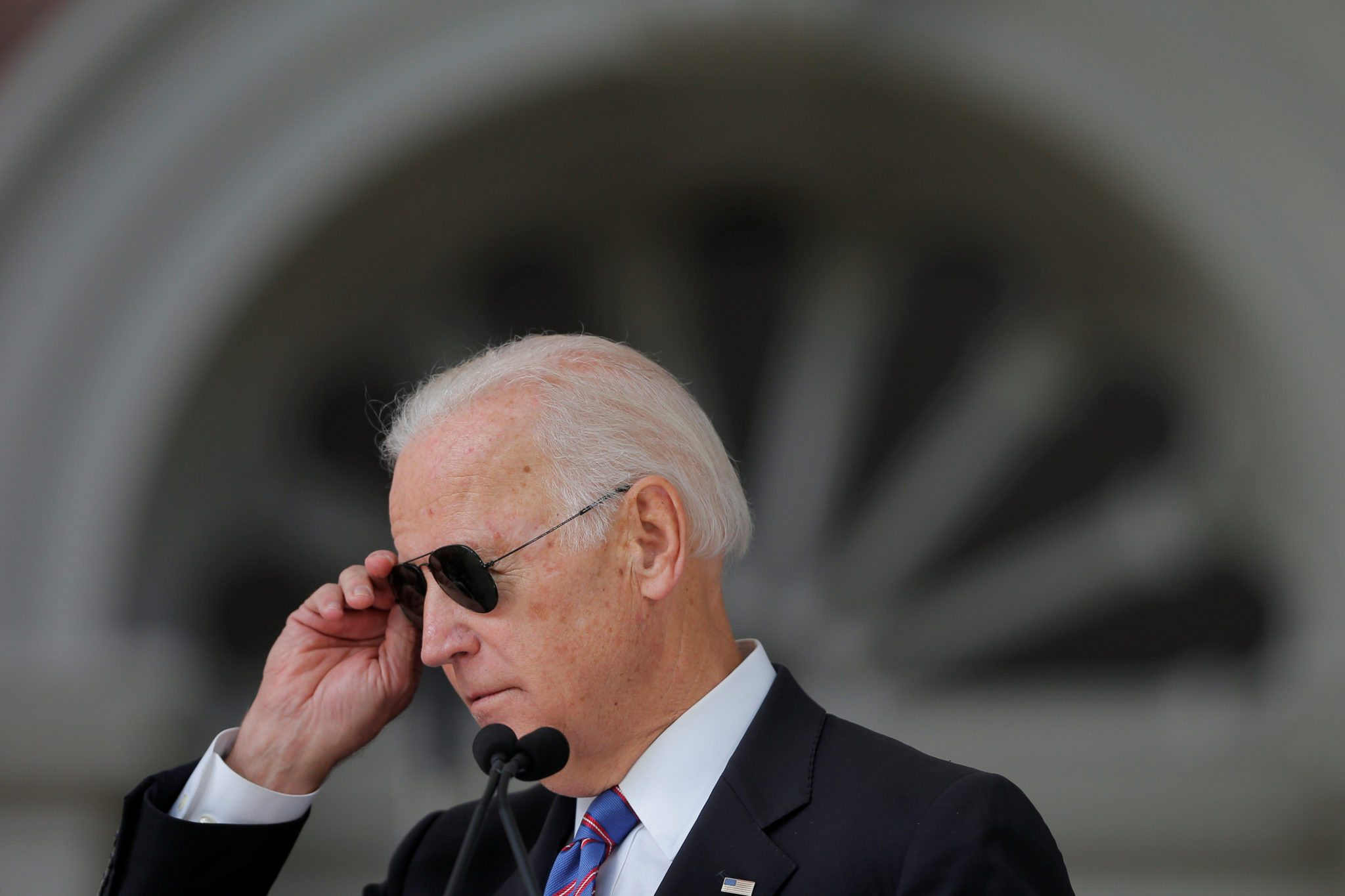 The Lincoln Project has released a new video commending President Biden for creating a record-shattering economy.

The video noted that in just 18 months, President Biden is making our lives better:

President Biden created a record-shattering 6.6 million jobs in his first year in office.

600,000 of these jobs were in domestic manufacturing

Unemployment is at a historic low of 3.6%

Wages are rising at a record pace

The narration on the video said, “After years of Republican failure, President Biden is rebuilding America’s infrastructure.”

The only question is, why are a group of former Republicans making and releasing this video instead of Democrats?

The Lincoln Project was correct. President Biden has built a great economy and is working hard for the nation, but some Democrats seem to take these accomplishments for granted.

Biden inherited an unprecedented and difficult situation when he came into office. His accomplishments have been extraordinary. Biden got the American Rescue Plan through Congress; without it, America would have faced a crippling recession.

Imagine the same inflation problem and being out of a job. That would be America’s future if Trump won a second term.

Inflation will end, and what will be left behind is an incredible economy, and the credit for that accomplishment belongs to Joe Biden.

President Biden deserves more credit than he is getting, and here is hoping that Democrats learn to appreciate their president.