BREAKING NEWS
GMT-4 05:18
Home Black Global We Sneaked Out of Drama Fest To Get Married 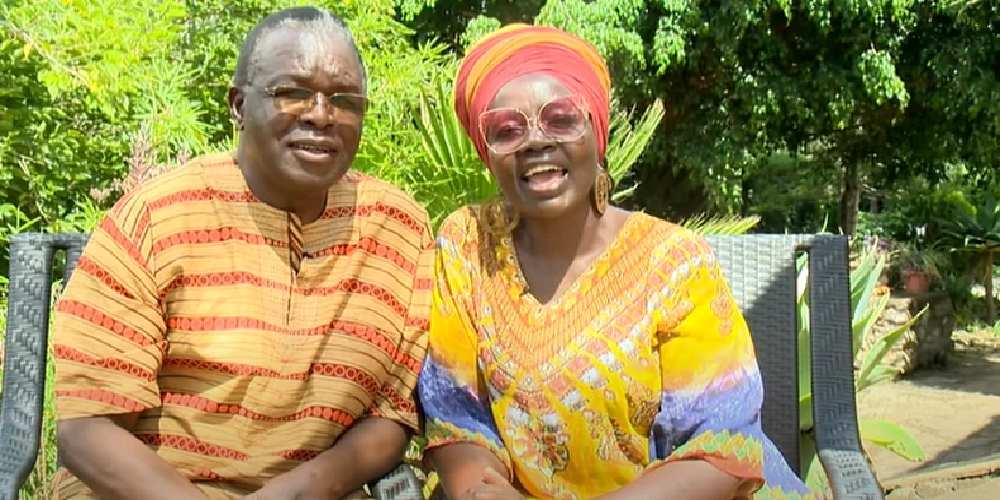 We Sneaked Out of Drama Fest To Get Married

Justus Nyang’anya and his wife Apondi recalled how they escaped a school trip inorder to get married.

During a past interview with Ebru TV, the lovebirds, who usually marked their marriage anniversary on, May 17, said that on the material day they had chaperoned students from Nyabondo High School where they were teaching.

Both of them were training drama students for the 1985 annual Drama Festivals together and the day of their wedding coincided with the day when the students were supposed to perform.

“We timed a school trip and we knew the trip was coming up in two weeks and it would give us free transport because we would jump on the bus to take the students to Kisumu for drama festivals.

“We were the ones teaching the students and getting them ready and so we went to Kisumu 2 weeks earlier and booked an appointment at the Attorney General’s office,” the couple explained.

“Actually we told nobody that we were going to do a wedding,” Apondi added. The couple spent Sh5 for both rings at the time.

Before they could get back to their students, one of the witnesses offered to sponsor a celebratory reception in the form of sodas and mandazi.

The couple are parents to Kitt Kairie who is a content creator on You tube where they occasionally feature to offer their wisdom in tackling sensitive topics in life and marriage.