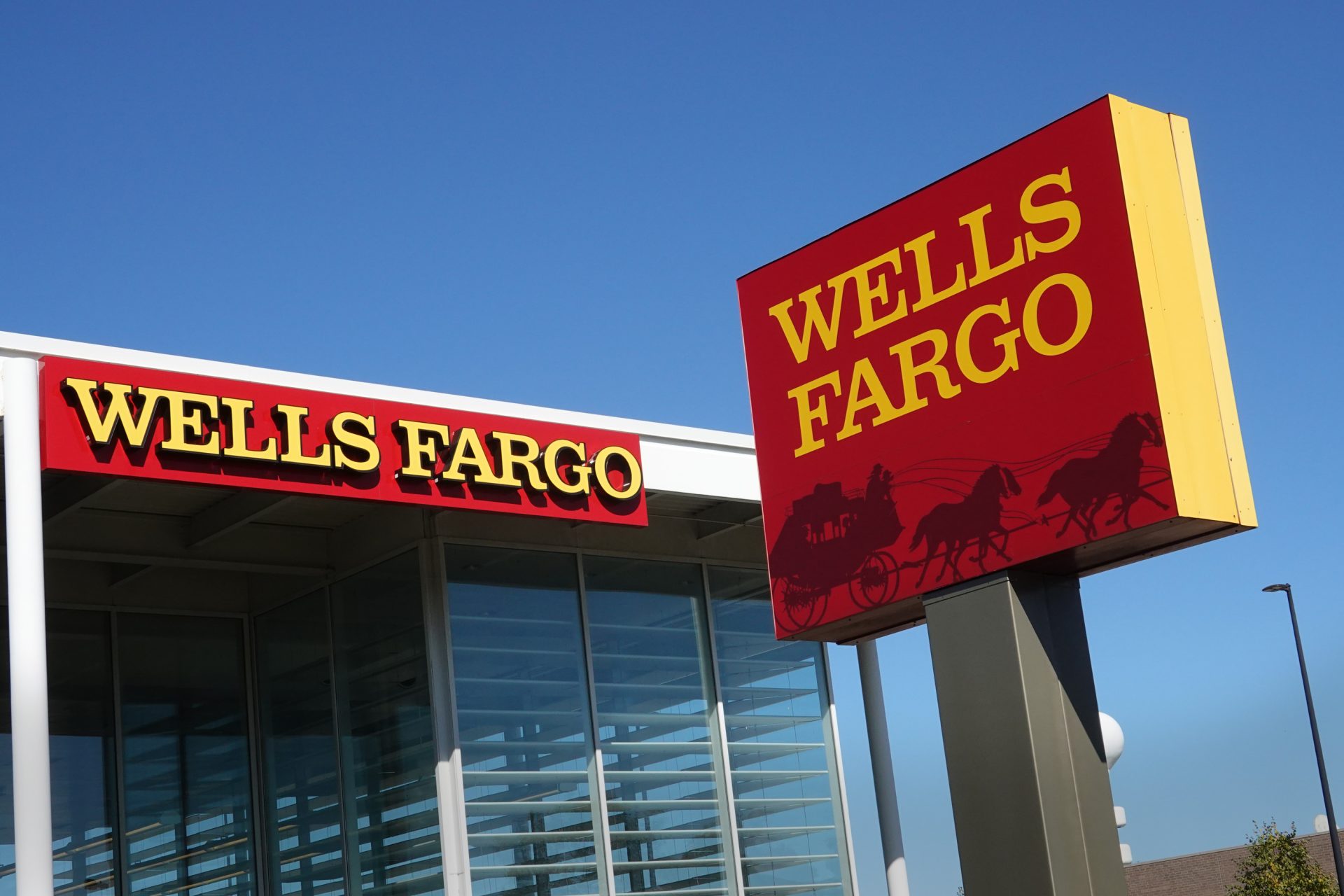 The mounting issues surrounding Wells Fargo continue to get worse and now federal prosecutors have officially gotten involved. According to new reports, Wells Fargo is now under federal investigation for violating anti-discrimination laws after it was revealed late last month that the company allegedly held fake job interviews for minority candidates with no intention of actually hiring them.

@NYTimes reports, New York federal prosecutors have opened a formal criminal investigation into Wells Fargo following widespread claims that the company purposely held fake interviews for minorities in an attempt to appear it was promoting diversity, but instead candidates had no intention of being hired. Prosecutors are looking into whether Wells Fargo is guilty of violating federal anti-discrimination laws. The investigation is currently being conducted by the civil rights unit inside the criminal division of the Manhattan U.S. attorney’s office.

Although at this time it is unclear the actual charges that Wells Fargo could face, under federal law it’s considered a crime to interfere with “an applicant for private employment” in a way motivated by the applicant’s “race, color, religion or national origin.” Speaking about the fake interview allegations, Wells Fargo Head of Human Resources, Bei Ling, said she didn’t believe the ongoing practice of conducting fake interviews was “a systematic issue” and stated that she had not personally received any complaints from employees.

“During these past eight months I can tell you I have never heard such a thing from the recruiting community. I have never even heard the words ‘fake interview,’” Ling added while noting that “We can’t act on things that we don’t know.”

As we previously reported, Joe Bruno, a former Wells Fargo executive in wealth management, stated that when he complained about the blatant discrimination, he was promptly fired in summer 2021. He said that his termination came shortly after he told his superiors that the “fake interviews” were…