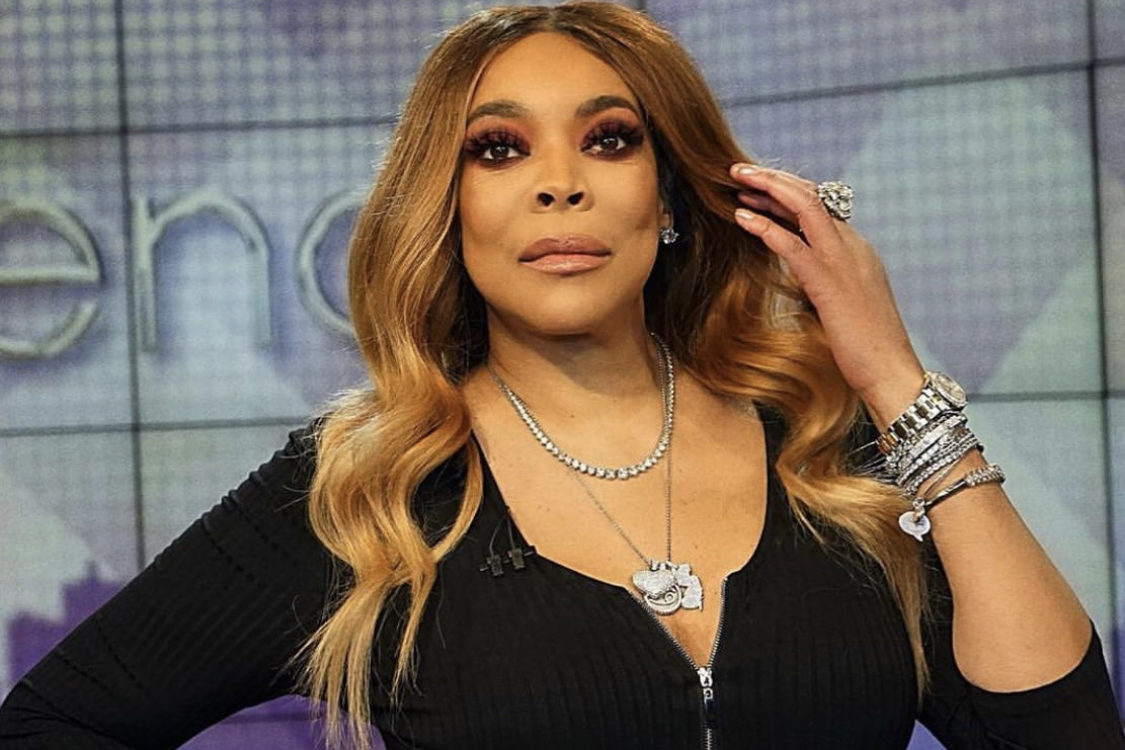 Media personality Wendy Williams is still giving family and fans good reason to be concerned for her well-being. The former host of “The Wendy Williams Show” recently made headlines after publicly claiming she is married.

Now, Williams’ brother, Tommy Williams, is sounding the alarm on the talk show host’s bizarre behavior. Speaking with Page Six, he said his sister’s recent marital claim and appearances in the media are sad. “I’ve been with Wendy since the very beginning and she’s never talked like this, but I don’t think it’s her fault. It’s a precarious situation,” he said.

Last year, Williams took an extended hiatus from her syndicated talk show to tend to her health. However, the purple chair maven ultimately did not make a return to her show. Instead, several celebrities stepped in as guest hosts until the final taping aired on June 17. Since then, Williams has publicly claimed that she has a podcast in the works and will be making her big return soon.

Her brother, and others, however, still feel the “Hot Topics” connoisseur is not even close to being in the right state of mind, nor at optimal health to resume working. “Things are really off. It’s not the same Wendy … She’s regressed like crazy and her family in Florida is very worried for her,” said her brother.

As for the matter of his sister being married, Tommy said he has no knowledge of the nuptials. “She wasn’t getting married last week,” he said. The former radio host divorced her husband of two decades, Kevin Hunter, in 2020. She now claims to be “married” to an New York Police Department cop.