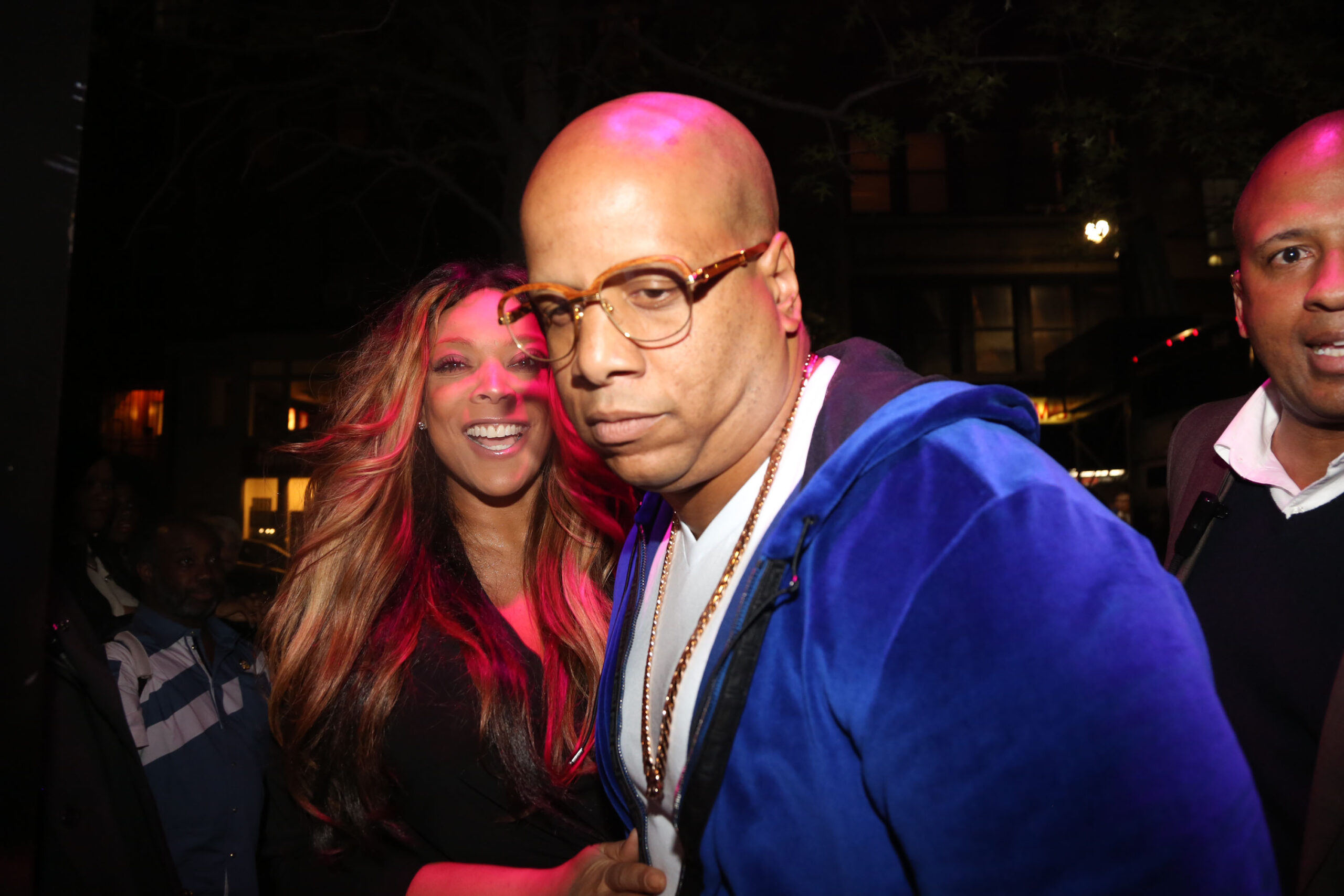 The ex-husband of Wendy Williams had a lot to say about the production company of “The Wendy Williams Show” excluding the talk show host from the final episode. Kevin Hunter spoke with “Entertainment Tonight” on June 16.

The talk show was canceled earlier this year and will be replaced by “The Sherri Shepard Show” this fall. Shepard was one of many guest hosts filling in for Williams during season 14 as she dealt with health issues. Williams did not return for the final episode, something fans of the long-running show had hoped for. Hunter told the outlet that excluding his ex-wife from the finale was a travesty.

“I feel like it is a travesty on the part of Debmar-Mercury to have such an unceremonious departure without Wendy being involved,” he said. “A lack of professionalism throughout the process and in the way they are letting Wendy go out,” he added. “After 13 years, the show has been made a mockery the last two seasons and the reasons the show is having its untimely demise will come out very soon.”

Hunter went on to say that there was no reason why there couldn’t have been a bigger celebration involving the Emmy Award winner. He also said he was not happy on a personal level about how the show ended and showed concern for Williams’ fans.

“It is the first time in the history of talk shows for this to be done, especially for a show that has been on for more than 10 years,” Hunter said. “There is absolutely no reason why a bigger celebration that involved Wendy couldn’t happen… I know the blood, sweat and tears that went into making the show such a success, and I am not happy with the way the show is going out on a personal level and I am truly sorry that the show’s fans have to see it go down the way that it is.”

The show’s final episode was much like any other episode. However, the finale did include a short video montage of memorable moments from the past 13 seasons. The show also included Williams’ very first guest on the show, actress Vanessa Williams.

“The Wendy Williams Show” made its debut in 2009. The final…