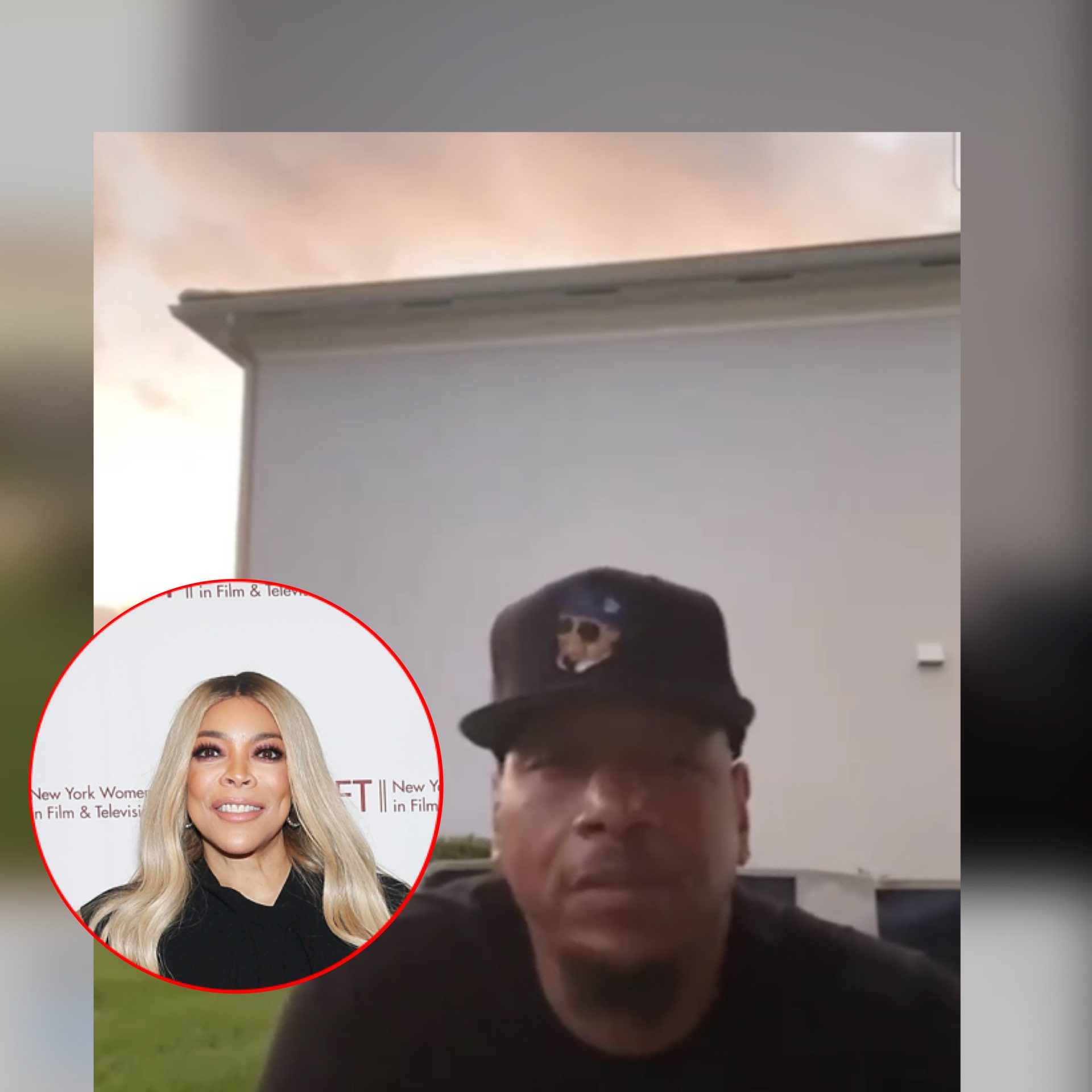 As the final episode of “The Wendy Williams Show” airs on Friday, Wendy’s ex-husband, Kevin Hunter, had a few things to say about Wendy not being included.

For Wendy’s farewell episode, a video tribute aired and special guests stopped by, but Hunter adamantly expressed his disdain for the event.

In an exclusive statement to Entertainment Tonight, he slammed Debmar-Mercury, production company for the show.

I feel like it is a travesty on the part of Debmar-Mercury to have such an unceremonious departure without Wendy being.

It is the first time in the history of talk shows for this to be done, especially for a show that has been on for more than 10 years. “There is absolutely no reason why a bigger celebration that involved Wendy couldn’t happen.

Hunter also stated that he knows what goes into making a show successful.

I know the blood, sweat and tears that went into making the show such a success, [and] I am not happy with the way the show is going out on a personal level and I am truly sorry that the show’s fans have to see it go down the way that it is.

After 13 years, the show has been made a mockery the last two seasons and the reasons the show is having its untimely demise will come out very soon.

If you recall, The Shade Room exclusively reported that Hunter filed a lawsuit against Debar-Mercury back in February.

In his lawsuit, Kevin Hunter claims he was terminated “on the basis of his marital status which is barred by the New York City Human Rights Law.”

As a result of the firing, Hunter “has suffered an economic loss, which will be determined by trial, in the range of seven to ten million dollars,” the filing states.

He claims that in April of 2019, after Wendy filed for divorce, he received a letter from the Debmar-Mercury that stated he was terminated. The letter read in part, “effective immediately, your role as Executive Producer of the Wendy Williams Show is terminated, and your professional relationship with Debmar-Mercury is also…