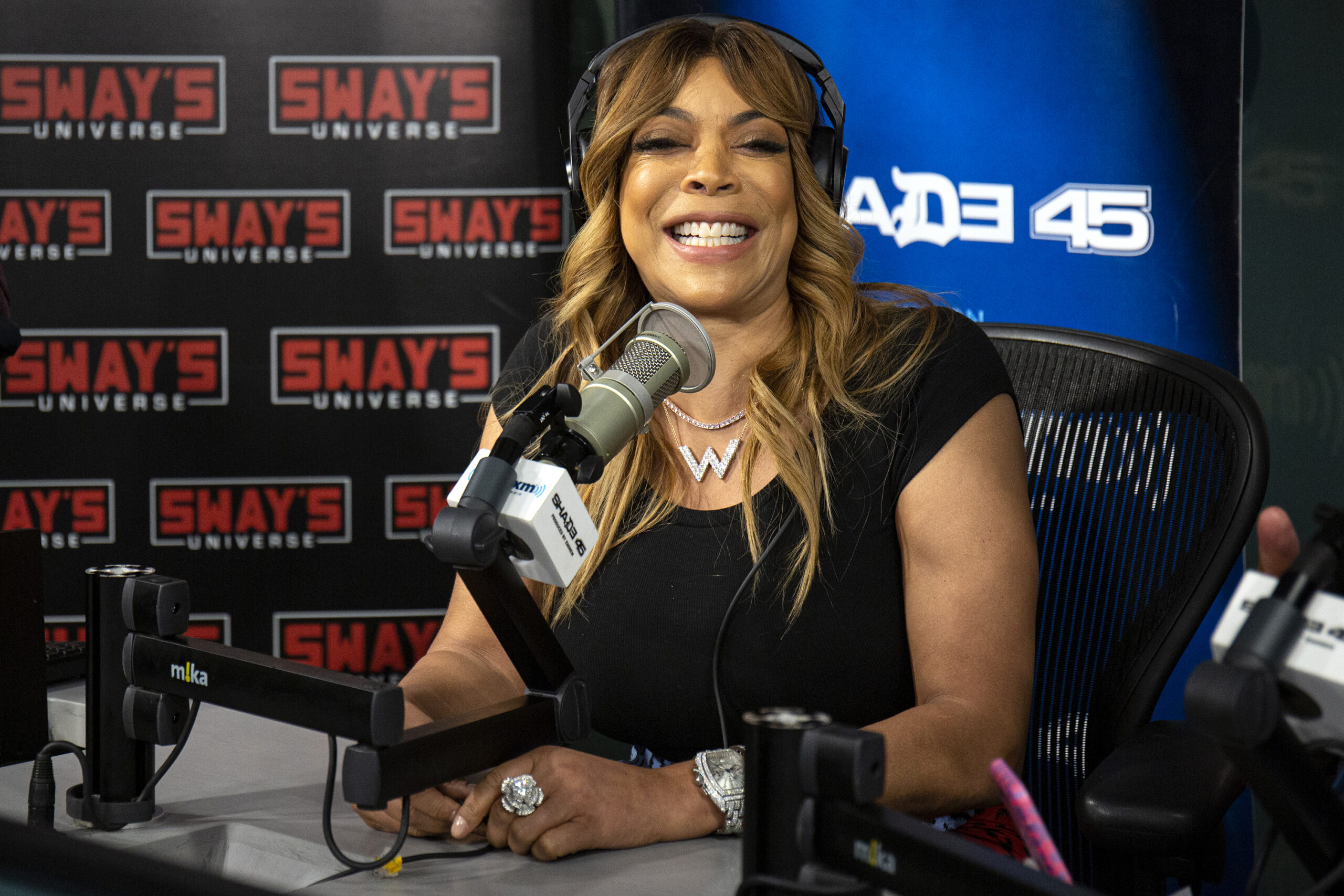 The worry stems from Williams’ physical appearance as she ran late-night errands. Many questioned the 58-year-old’s mental health stability as she currently deals with complications from her Graves’ disease diagnosis, lymphedema, and financial woes.

In the photos that were released to the general public on Aug. 27, Williams, who wore a black shirt tied up in a knot with tiny shorts and sneakers, was seen heading to a convenience store.

Although it is unclear what items Williams had purchased at the store, the photos gave fans multiple views of her legs which appeared to be wrinkled, possibly due to the many lymphedema treatments she had to do since her 2019 diagnosis.

Lymphedema is a chronic disorder that causes swelling in the arms and legs. According to the Centers for Disease Control and Prevention (CDC), individuals with lymphedema can manage the condition by incorporating some form of exercise, wearing a compression sleeve or stocking on the affected area, massage therapy, pneumatic pump, and surgery.

As the photos made its rounds on social media blog sites, including The Neighborhood Talk, many voiced their opinion about Williams’ appearance. Some defended the former “The Wendy Williams Show” host, while others claimed that the public is trying to poke fun at Williams while she’s going through a lot.

“This is low key body shaming! Why do people keep capturing her like this! Damn she isn’t a spring chicken anymore! Her body is showing her age. We have to get older too! This isn’t funny to me at all to me.”