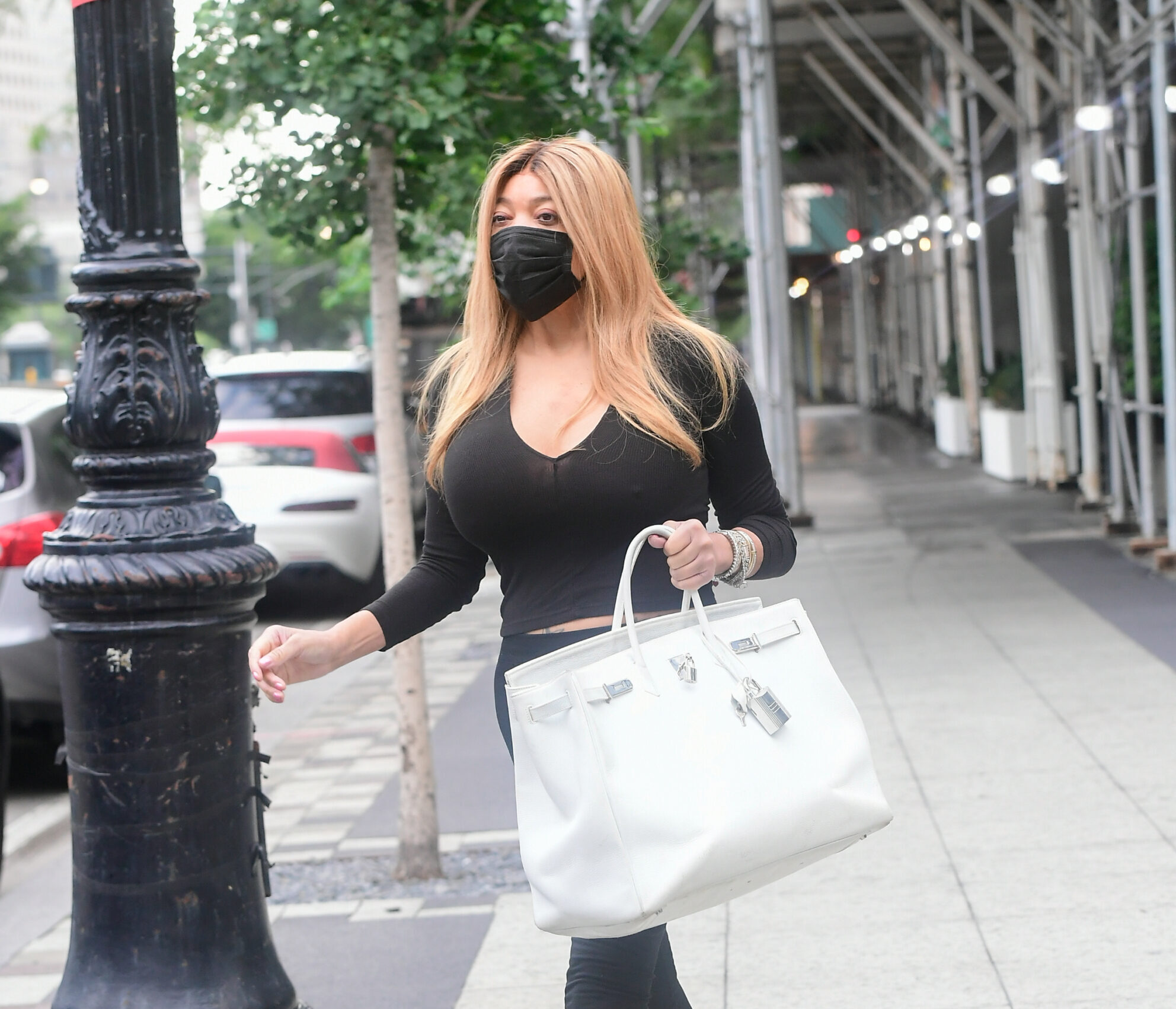 Wendy Williams scored a bittersweet victory in her battle against Wells Fargo. Months after the Daytime Emmy-nominated talk show host accused the bank of freezing her accounts, a New York judge ruled on May 19 that she would be able to access her funds but under the supervision of a financial guardian who will reportedly assist her in managing her affairs. However, her lawyer claims that the “Wendy Williams Show” star is not happy.

“Please be advised that Wendy is not in agreement with the appointment of a financial guardian by the court,” Williams’ attorney LaShawn Thomas said Friday, May 20, in a statement following the judge’s decision to appoint an unidentified guardian. “Wendy has been very clear that she does not want a financial guardian to tell her what she can and cannot do with her money,” the Miami-based lawyer added.

The Hollywood Reporter reports that court documents revealed Williams accused Wells Fargo of improperly denying her access to her money, causing her to default or risk defaulting on several bills. She also accused a Wells Fargo financial adviser of lying about her mental instability as a cause to lock her out of her accounts.

Despite the decision to terminate the adviser “as a result of her improper conduct in relation to my accounts, Wells Fargo continues to deny me access to my financial assets and statements,” the affidavit read.

Thomas said, “If it’s the court’s intention to have one appointed over her affairs for the long haul, she definitely isn’t going to accept that.” She added that her client wants sole control over her money. The 57-year-old, who has been suffering health issues due to her Graves’ disease diagnosis, “feels that she is capable of hiring her own financial advisors who work for and report to her and not to the court.

She added, “We believe that this story has been put forth in an attempt to lessen the public outcry and regulatory scrutiny mounting around Wells Fargo due to their actions.”

The lawyer also gave an update on Williams, stating…