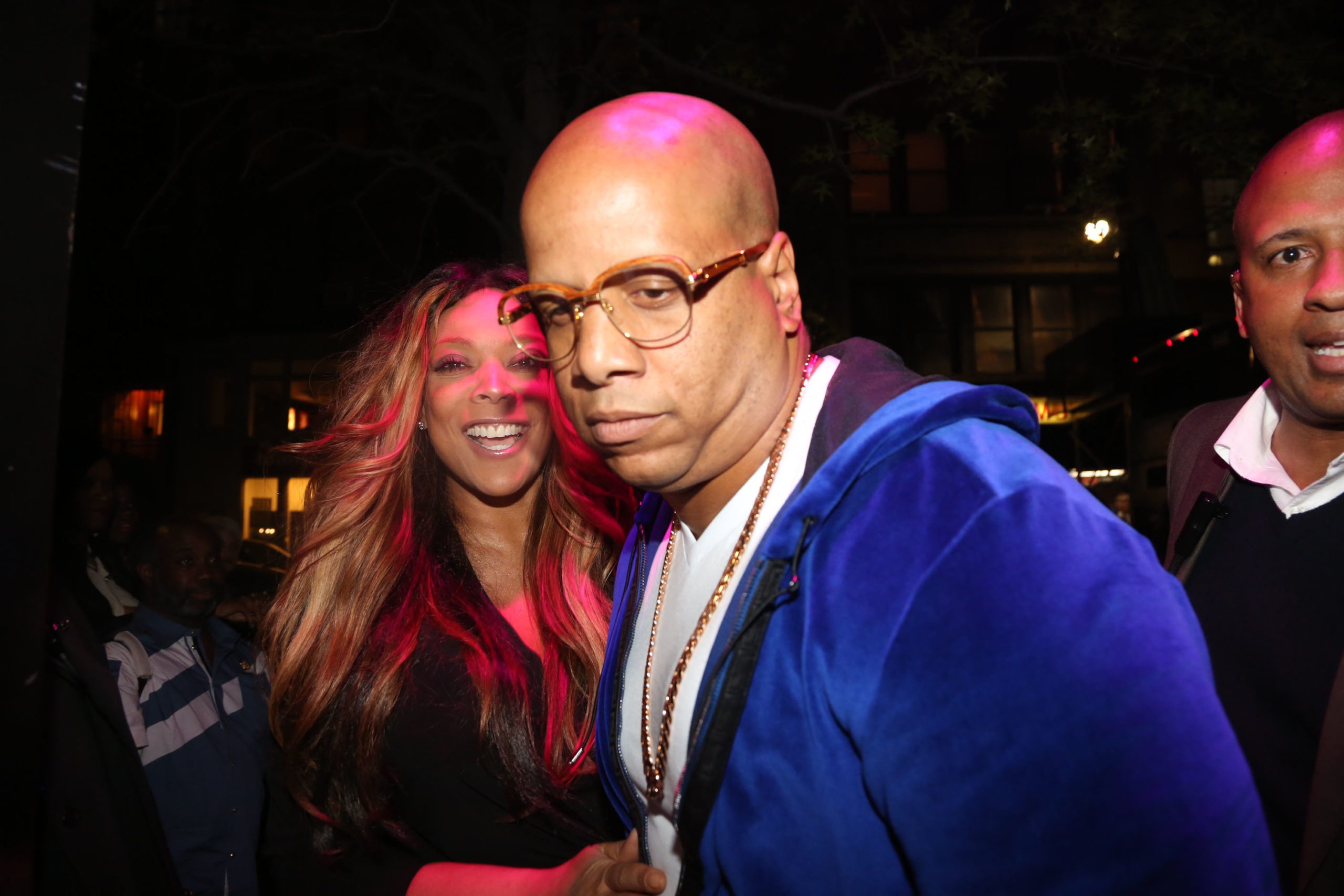 On Sept. 14, Wendy Williams‘ fans learned the former daytime television host was entering a wellness facility to focus on her health.

Although limited details were provided to the general public, Williams’ publicist says the 58-year-old’s latest stint was to help her make her health and well-being a priority as she prepares to debut her new business venture, “The Wendy Experience Podcast.”

The publicist told The Hollywood Reporter, “She [Wendy] is taking some time to focus on her health and wellness as she prepares for a major comeback for the next level in her career with ‘The Wendy Experience Podcast.’”

Days following the announcement, Williams ex-husband Kevin Hunter Sr. gave his followers an update on how the host is holding up in rehab. In a lengthy Instagram Live shared on Sept. 17, Hunter, who was celebrating his 51st birthday, disclosed Williams’ current health status and the many life changes he will be enduring to become the best version of himself, such as kicking his weed-smoking habit.

He said on mark 12:04, “She is getting the help that she needs. And hopefully, you know, she’ll come out of this swinging. I know she’s got it in her.”

Further in the conversation, it appeared that Williams’ current treatment, past health issues, and addictions may have contributed to Hunter giving up weed. The reason is that Hunter became visibly upset when discussing the legacy he had built with his family, including “The Wendy Williams Show.”

While thanking Sharina Hudson, the woman that gave birth to Hunter’s love child while he was still married to Williams, he said, “As far as my immediate family, I could not do it without the greatest help of my queen, that’s representing me now. Everybody’s family, and I realized that I had to swing the sword for my whole family because there are a lot of people that are trying to exploit what I have…