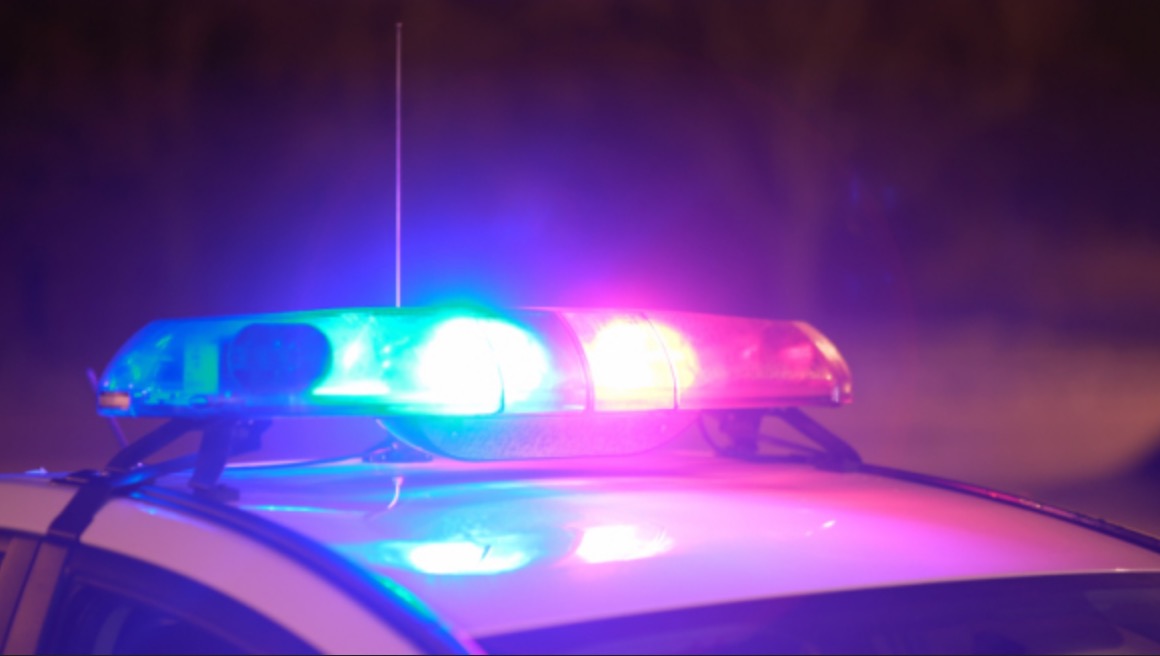 Four men were found suffering from gunshot wounds on Tuesday after the police were alerted to a shooting in Kings Valley in Westmoreland, where the police also seized two guns.

The reports state that the four men, one of whom has been identified to be Copeland Sankley, were walking in a cane field around 5:00 AM when another group of men opened fire on them. A gun battle started and after the shots had ceased, the four individuals were found.

The four men were carried off to the hospital and Sankley, who is from Kings Valley in Grange Hill, Westmoreland, was pronounced dead. The three other men have been hospitalized in severe but stable conditions.

Savanna-La-Mar investigators are probing the incident and have disclosed that they discovered eighteen 9mm cartridges and fourteen 5.56 cartridges in Sankley’s pockets. Sankley also had a Glock 9mm pistol on his person. There was also a 9mm pistol holding a magazine of eleven 9mm rounds and another magazine that was empty in Sankley’s vehicle.

RELATED: INDECOM Confirms, Guns Found After Shoot out Were Issued By the Police