BREAKING NEWS
GMT-4 08:14
Home Sports ‘What I like to do is see it and everything and stuff’ 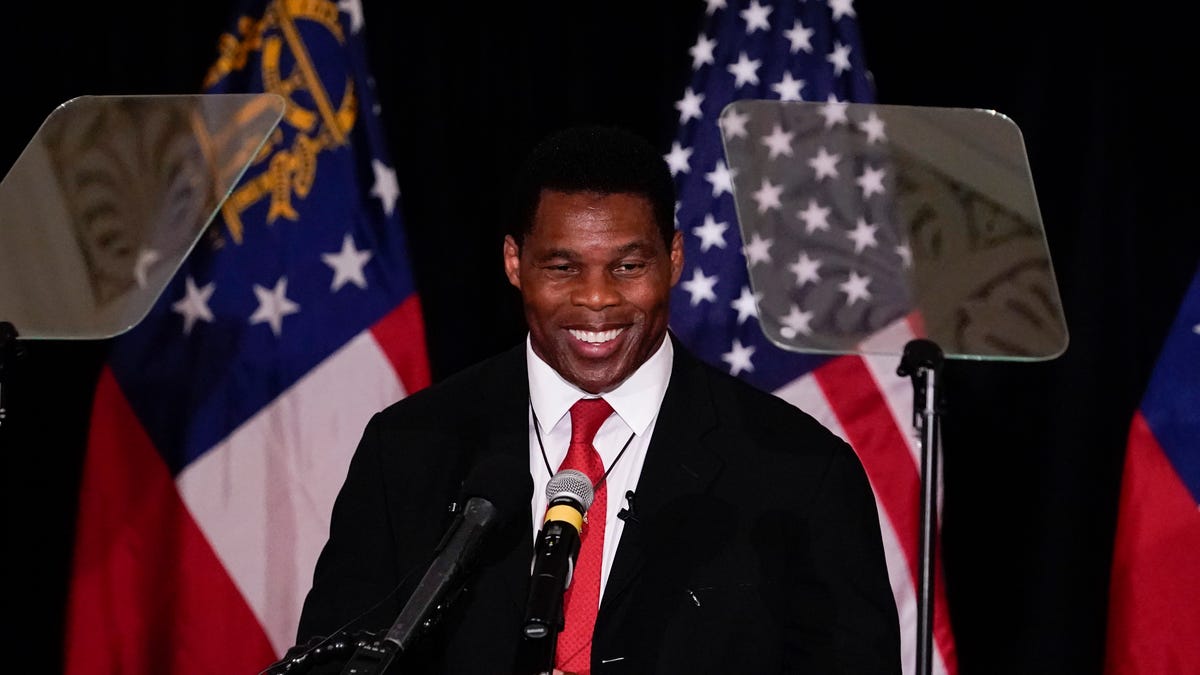 Herschel Walker has some absolutely nonsensical thoughts on the Uvalde tragedy.Photo: AP

Well, if what you wanted from lawmakers in response to a senseless and sickening mass murder was a string of literal nonsense words, then you’ll be thrilled to hear that former Georgia running back Herschel Walker won his state’s Republican primary for a U.S. Senate seat yesterday and then responded to the Uvalde shooting today by saying, “What I like to do is see it and everything and stuff.”

What I like to do is see it and everything and stuff.

One more time? “What I like to do is see it and everything and stuff.”

This nauseating incoherence was spewed in direct response to a question from CNN reporter Manu Raju on whether Walker supported any new gun laws in the wake of the tragic events in Texas, in which 21 people, including 19 children, were killed in the 214th mass shooting and 27th school shooting of 2022.

We shouldn’t expect much more from Walker, given his history of denying evolution, denying that Joe Biden won the 2020 election, denying that Donald Trump said the 2020 election was stolen, failing to show up to the Georgia Republican primary debates, repeatedly subjecting his ex-wife to alleged physical abuse and death threats, saying that there should be no abortion exceptions for cases of rape, and, well, more along those lines. Nevertheless, it is still absolutely bone-chilling to hear such a glib, unthoughtful, and soulless response to the deaths of 21 people still fresh in the minds and hearts of this country. If only he wanted to “see it and everything and stuff” about reproductive rights — no, his “pro-life” mentality only extends to the nine months in the womb, and certainly not to elementary school children and teachers. Or his ex-wife.

At his victory party, multiple reporters tweeted that Biden’s speech in response to the Uvalde mass shooting was met with boos after the president said, “As a nation, we have to ask when in God’s name are we going to stand up to the gun lobby?” Super normal human response there to the deaths of 19 children from the Walker crowd there. This…