BREAKING NEWS
GMT-4 03:28
Home Sports What if the Saudis come for tennis next? 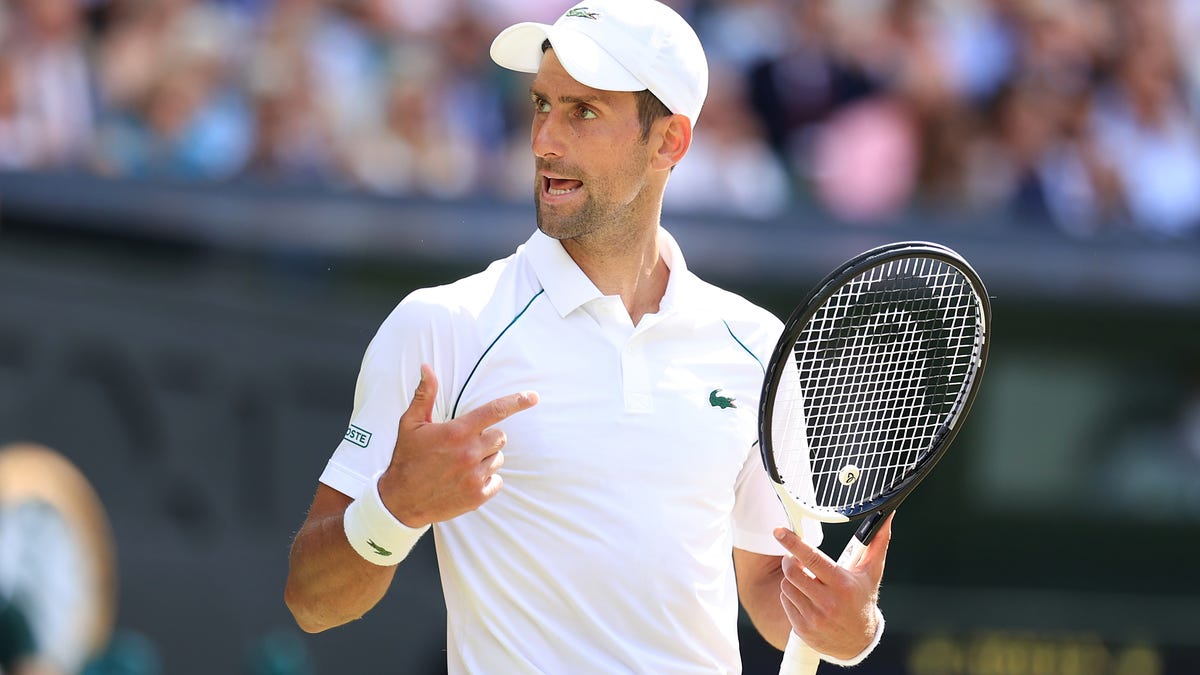 What if the Saudis come for tennis next?

Let’s paint a picture for a moment. It’s two, maybe three years from now. The Saudi Golf League has taken off, gotten its sponsorships and TV deals and superstar commitments. It’s expanded its tournaments, the majors are now allowing defectors to return and — all in all, it’s a success.

Do the Saudis turn to tennis next?

It seems an obvious target if they want to continue expanding their influence over the sports world — another highly individual, tour-based sport with an international following. Tennis demands arguably even more of its athletes than golf does — with an 11-month season, everyone outside the top of the top has to continuously play in tournaments to keep their points up in order to stay ranked and qualify for the big ones.

That’s a lonely and very busy life, and one that’s incredibly hard on the body. There are few opportunities to sit out or take a break because of the way the ATP Tour is set up. The circuit is never-ending — which is why, after so many golfers cited the Saudi league’s easier schedule as one of the major draws, I could see the Public Investment Fund turning to tennis.

One wonders why the Saudis picked golf over tennis in the first place, to be honest. The Masters drew in 9.45 million viewers in 2021 on CBS, whereas Wimbledon drew in 30.5 million streaming that same year on BBC. However, golf draws in a much higher percentage of American viewers than the major tennis tournaments do. Perhaps that’s the goal — to get U.S. support (or at least, to get the U.S. to willingly overlook their history and current state of affairs).

But let’s say they do turn to tennis next. A smaller schedule, aging stars of the Phil…