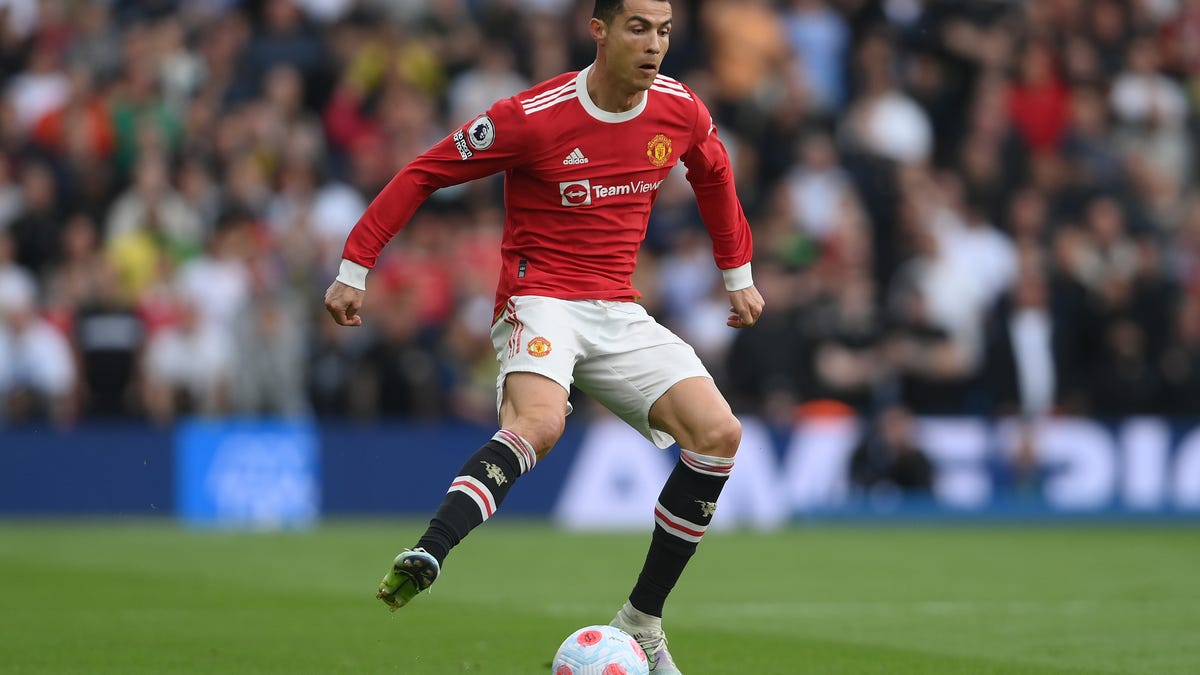 Where will Ronaldo play next season?

Cristiano Ronaldo knows he hasn’t got much time left in his career. He has likely one more shot at a World Cup in Qatar, unless Ronaldo waits until he’s 41 for a chance in 2026 when the showcase returns to North America. At the club level, success at an older age is easier to attain with more options and less competition. Yet the Portuguese superstar’s reunion with Manchester United is likely reaching its end less than a year in.

Multiple reports have claimed Ronaldo has prioritized playing in the UEFA Champions League for the rest of his career, hoping to force a move away from Old Trafford this summer. Man U finished sixth in the Premier League last season and won’t play in Europe’s top club tournament this season.

Ronaldo has consistently played in the UCL throughout his career with Juventus, Real Madrid and his last stay in Manchester. By expressing his interest to leave, there’s only a handful of clubs he’d be interested in transferring to, especially months ahead of a World Cup where playing time would be paramount.

Here’s the test for Ronaldo: would the biggest clubs in the world change around their plans to attain CR7s services? Or would the 37-year-old have to make the switch to a club qualified for the group stage, but doesn’t have the roster depth typical of a UCL winner? The easy comparison is to Lionel Messi, who secured his transfer to PSG from Barcelona at 34. The French giants lost in the Round of 16 with the Argentinian legend’s only season in Paris.

Count out Ronaldo moving to one of his old clubs outside of his home nation or to a country he’s never played in. I can’t see him going back to Italy for any club. Barcelona and Manchester City won’t try to attain his signature under any circumstances due to being bitter rivals. CR7’s remaining options would be: Sevilla, Sporting, Chelsea, Tottenham, Liverpool, Atletico Madrid and Porto.

Eliminate Atletico Madrid, Liverpool and Tottenham from the above list for common-sense reasons. It’s just not a cultural fit after Ronaldo’s past steps. Sporting…