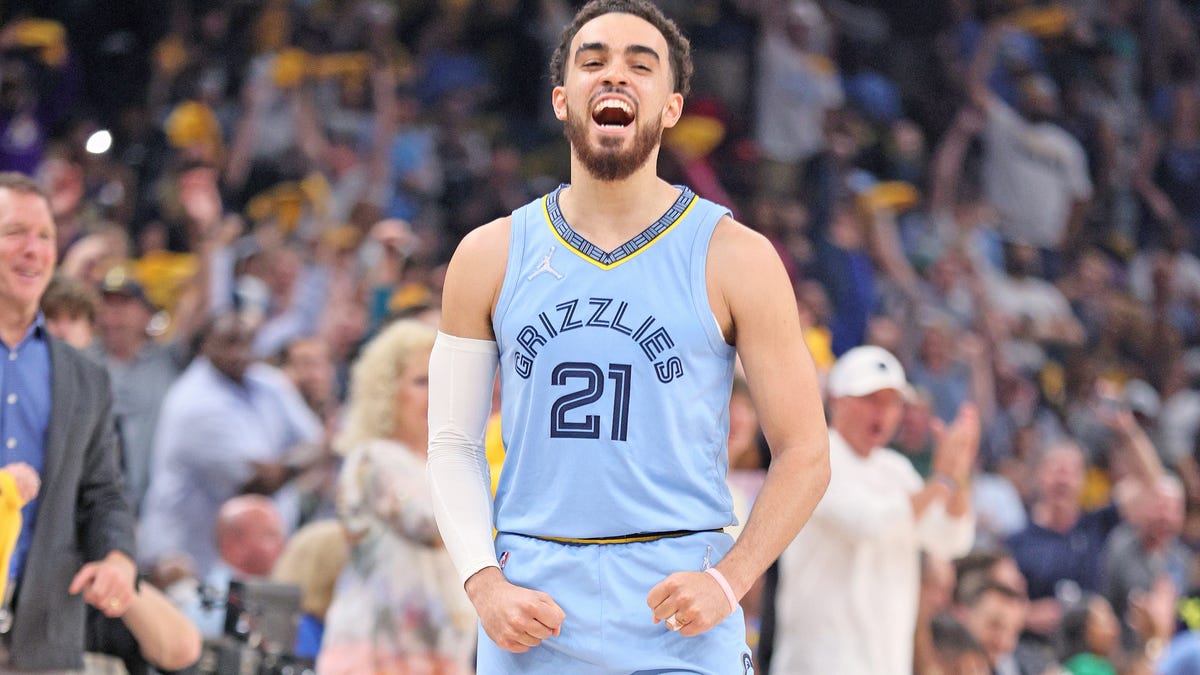 As mentioned, 3 and D players are the archetypes modern NBA teams can’t get enough of. It’s why players like Reggie Bullock, who can’t do a single thing on offense beyond shooting a 3, got paid last summer by the Mavericks. As a part-time starter, Bruce Brown Jr. was one of the few Brooklyn Nets who didn’t add to the delusional dysfunction this past season. Last season, Brown was a 405 three-point shooter with a 15 PER available for 72 out of 82 games. To further prove it, Brown ranked fifth on the team in PER, second in Win Shares at 4.8, and tied Kevin Durant for first in Defensive Win Shares at 2.0.

His defensive rating of 111 last season was a notch below the league average, but he was usually tasked with guarding the opposing team’s best offensive players. Although modest on paper, his 9 ppg was a career-high. In addition, his ability to defend the one-through-four slots makes him a desirable player to fill out a contending bench rotation.