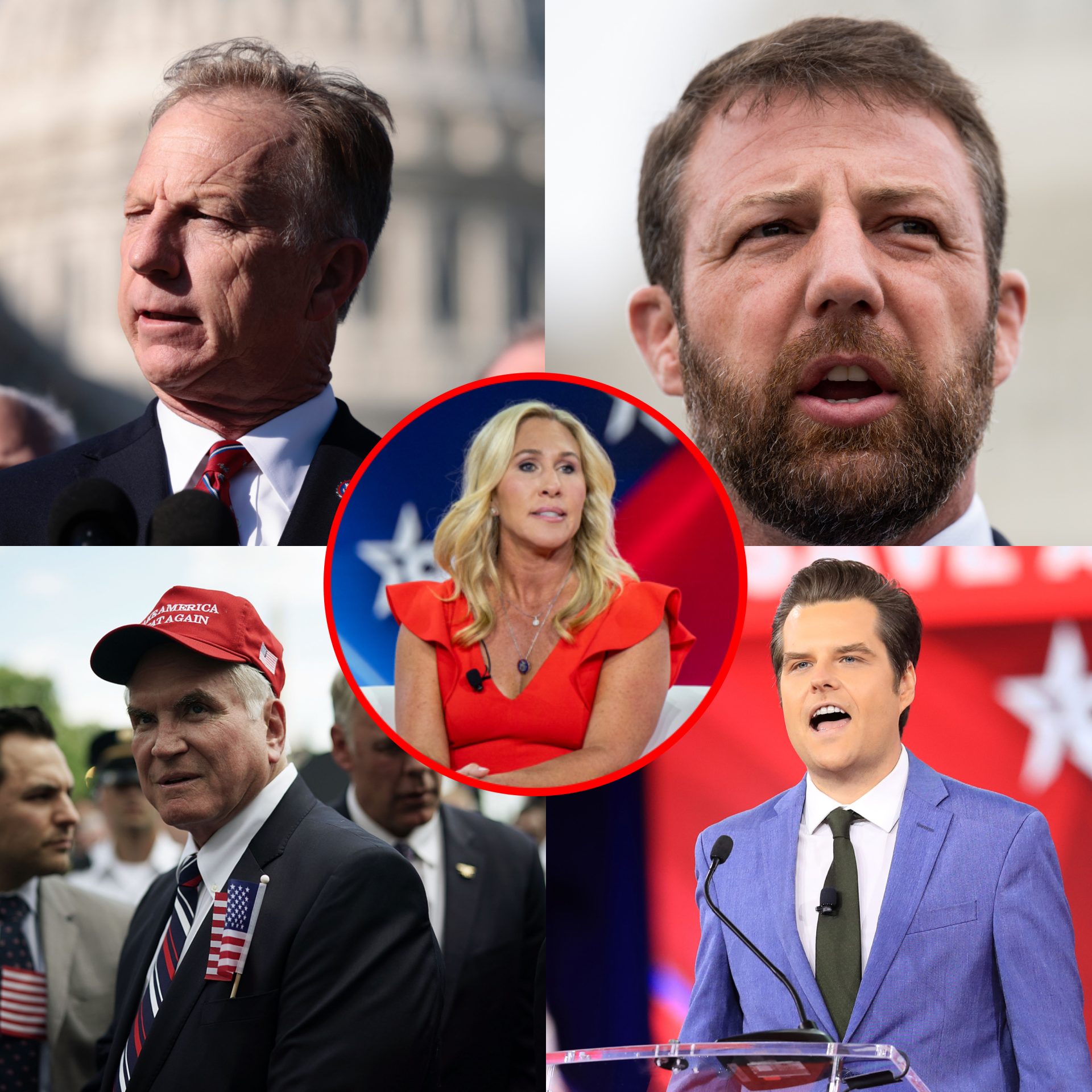 “This you?” The White House isn’t the one or the two! They had time tuhday. On Twitter, the account called out several Republicans, including Marjorie Taylor Greene, Matt Gaetz, Mike Kelly, and others who criticized student-loan forgiveness. However, the republicans forgot they were forgiven for their Paycheck Protection Program (PPP) loans. The Biden administration started listing out the amount of the loans forgiven. The account shared a video of Rep. Greene speaking negatively in a Newsmax interview on Wednesday, saying the debt cancellation was “completely unfair.”

“For our government just to say, you know, ‘Ok, well your debt is completely forgiven,’… it’s completely unfair,” she said.

The White House tweeted, “Congresswoman Marjorie Taylor Greene had $183,504 in PPP loans forgiven.” Republican Mike Kelly was also called out after he tweeted,

The calls out didn’t end there. Matt Gaetz had $482,321 forgiven, Congressman Markwaye Mullin had over $1.4 million forgiven, and Congressman Kevin Hern had over $ 1 million in PPP loans forgiven. As we previously reported, estimates show that President Joe Biden announced a federal student loan cancellation on Wednesday that will waive $10,000 for students that make $125,000 or less per year, a plan that could cost the government $300 billion.

During a recent press conference, President Biden got snappy with a reporter who pressed his buttons.

He also clapped back after a reporter asked about the fairness of student loan forgiveness! Roommates, what do you think about The White House’s shenanigans?