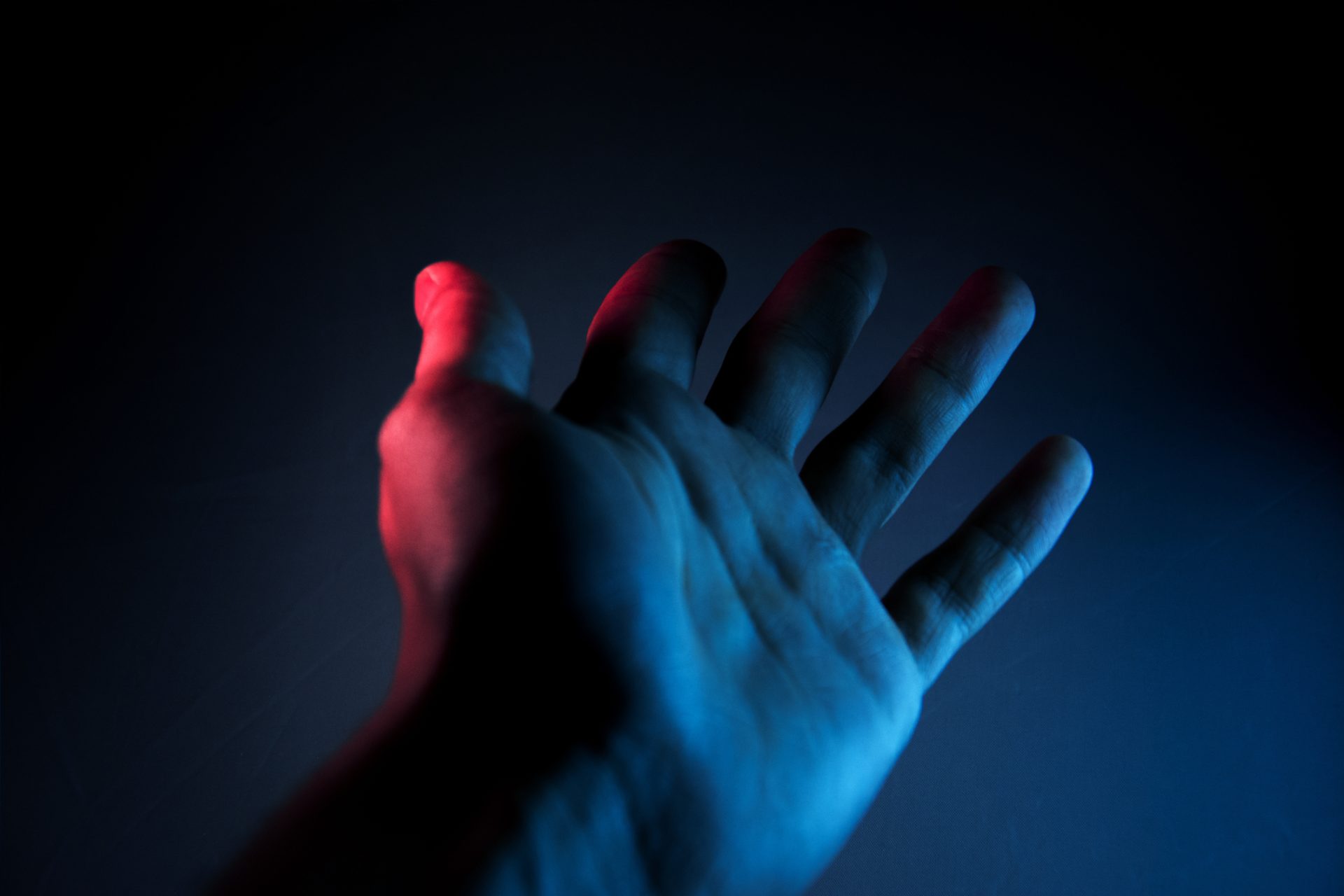 A white man has faced discrimination after medication he was taking inexplicably darkened his skin tone, his wife said in a series of viral videos posted to TikTok.

Emily Monk originally posted a video last week, where she detailed her husband Tyler’s bizarre medical issue following a diagnosis for depression and anxiety back in January 2021.

He was prescribed medication to treat the mental health disorders, and by March of that year, his skin tone began changing to a gray-ish blue color.

By the end of the year, his skin had turned into a dark blackish color, as photos show, with his face, ears, neck, arms and other parts of the body not shielded by clothing from the sun.

“None of the specialists know why his body reacted this way to the medicine,” she said. “He wants to know if this has happened to anyone else

His wife says that ever since his skin tone has darkened, he has faced discrimination and “actually does get treated different,” she said in a followup video.

Followers had noted that his experience could make for a good social experiment regarding race and skin tone, to which Emily went on to say her caucasian husband was recently called the ‘n word’ while at work.

“He was called the ‘n word’ the other day while pumping gas, just minding his own business while he was at work,” she said in a followup TikTok video. “A lot of people are like ‘why are you that color? what’s wrong with you?’ So yeah, he actually does get treated different.”

When asked what the…